An Alternate Way To Trade Covered Calls For Income Generation 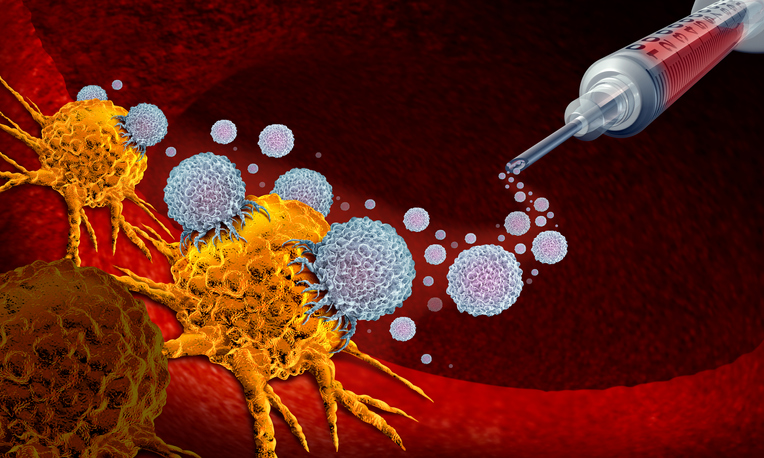 Before we get into the covered calls strategy, it’s worth noting that despite the lower-than-expected CPI number yesterday, the market couldn’t hold on to the majority of the pre-market gains.

The breakdown of the wedge pattern in IWM and SPY remains. Here’s the IWM weekly chart. Despite the market gapping up yesterday at the open, the close for the week is still below the wedge, meaning a breakdown from here could still happen.

And here’s the SPY.  The market came up and retested the previous swing high (red horizontal line) before retreating most of the day.  The same situation applies here where last week broke the wedge to the downside.  It seemed to find some support and came up with the CPI news, but it couldn’t sustain the move higher.

I’m not saying there’s a market meltdown coming, but we’re not breaking into a new long-term uptrend here, despite the inflation news.

The real positive news of the day came from Moderna (MRNA) after they reported the results of the Phase 2b trial of the cancer vaccine with Merck’s KEYTRUDA reduced the risk of relapse or death from melanoma. The stock was up over 19% on the news.

Since I just mentioned them, I’m going to use Moderna to show you another way you can look at covered calls and why you’d want to trade them this way.

We all know about covered calls – you own at least 100 shares of stock and then you can sell calls against the shares you own and in exchange, you get paid to take on the risk of selling the calls.

Covered calls can be a nice way to increase your overall return while reducing your cost basis on the position. However, most times we talk about covered calls we talk about selling out-of-the-money calls because we assume you don’t want to give up the shares.

After all, if you sell a call too close and the price goes above that level, you will lose your shares.

But why is that a bad thing? Tax implications aside.

The average S&P 500 return is what, 8% a year? Let’s be a bit more aggressive and see if we can get at least 20% a year using a covered call strategy.

First, a chart… Around $170, there’s a line that has acted as support and resistance. Let’s assume that we don’t think MRNA will go below $170 by the January expiration date. That’s about 14% away from the current price.

If MRNA closes above $170 by expiration, we will be forced to sell our shares for $170. But what’s our cost basis?

Now, you could ask, but if the stock is in an uptrend, why not buy a long call? There are so many ways to trade options, but you know I like to give you different ways to think about trading.

Trading covered calls deep in the money, with the purpose of being called out, is a different spin on the traditional covered call approach that gives you more room to be directionally wrong. In this case, there’s an 87% chance that MRNA will close above $170 by expiration and the stock can move lower by up to 14% and you’d still win on this trade.

Now, this is for educational purposes. I’m not saying MRNA is the right stock to do this on every month. I used it as an example.

You can do this on sector ETFs – like the SPY, QQQ, and IWM.

How many times have you placed a covered call only to have the market fall and then you’re left rolling calls forever, trying to reduce your cost basis? I was one of those traders for a long time because that’s how I was taught to trade covered calls.

This way you can still profit from a sideways or upward movement in the underlying. It gives you two out of three ways to be right on the trade.

What do you think? Have you ever traded a covered call with the purpose of getting called out? Would you sell deep in the money or would you do this differently? Let me know!