An Early Closeout Earned Us 51% on a Post-Pandemic Loser 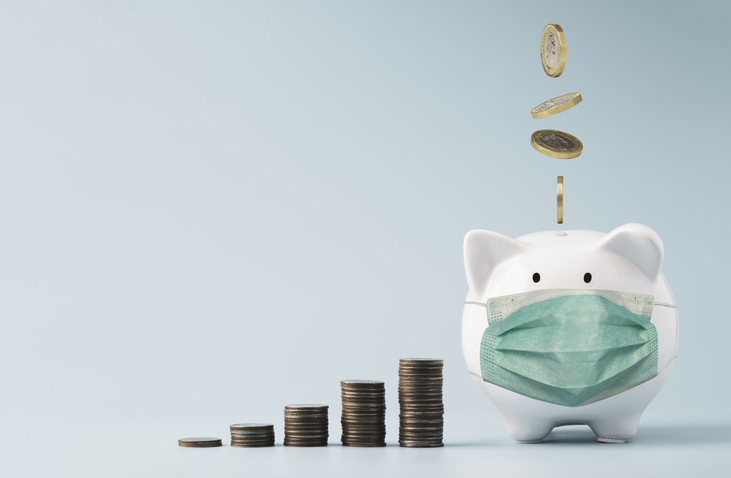 In the latest Options Income Weekly, I discuss last week’s results, recent market action and how we traded a post-pandemic loser for a 51% annualized rate of return. 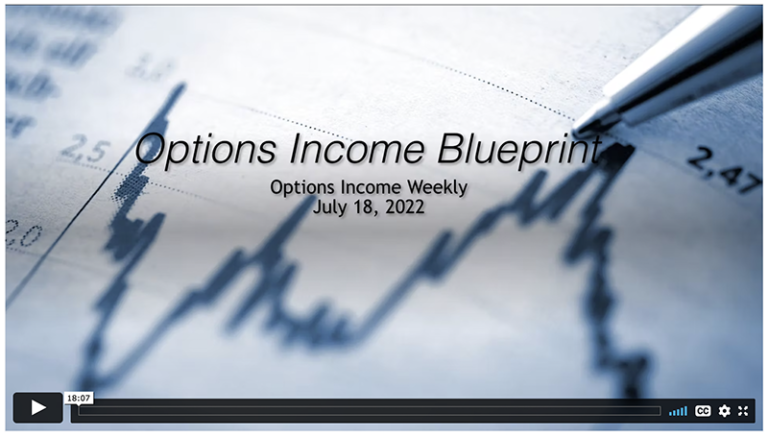 If you subscribe to streaming services and live in North America, there’s a more than 50% chance you use a Roku (ROKU) device. According to Pixalate, Roku is the dominate provider of connected TV devices in the region, with an average estimated reach of 56% from August 2021 to March 2022. Its next closest competitor, Samsung, had an average estimated reach of 16% during the same period.

In many households, mine included, Roku has become a verb like “Google” or “Zoom.” This is a sign of the brand’s ability to permeate the cultural fabric.

Not surprisingly, ROKU was one of the pandemic darlings, as lockdowns caused people to seek out more in-home entertainment options. Roku’s external and built-in devices allow TV watchers to access all their streaming channels conveniently in one place.

At Options Income Blueprint, we traded ROKU a number of times during the pandemic, racking up $346 in income during 2020 alone.

But as life began to return to normal and traders rotated out of high-growth names, investors turned their backs on Roku. The pandemic darling became a post-pandemic loser, with shares hitting a low of $72.63 in mid-June.

But this appears to have been a bottom for Roku. Given this, as well as the company’s market dominance, strong revenue growth and large option premiums, I decided it was time to jump back into the stock with a trade last week.

If we held through expiration, we stood to make a 0.9% return on the $7,000 in capital required to secure the put in 11 days, or 29% annualized, provided the option expired worthless. That was above our goal of 26% annualized per trade. And it was especially impressive given that the put was a whopping 19% out of the money. This provided us with a measure of protection against a sell-off in the volatile stock.

However, I will say that I was eyeing a higher rate of return because my plan was to either roll the put to a higher strike price to generate more income or to close it early.

We ended up talking the latter route, as the premium on the put we sold dropped to $0.22 four days later, allowing us to exit with a profit of $0.39, or $39 per contract.

In a different market, we likely would have hung on for a bigger profit or rolled the put for more income. But given the unpredictability of the current market, I figured we should make hay while the sun was shining.

As it stood, our $39 profit yielded a 0.6% rate of return. And since the trade was open for just four days, our annualized rate of return jumped to 51%.

The recent market volatility has resulted in outsized option premiums, which is great for option sellers like us. And we have been able to capitalize on this by moving into and out of trades quickly.

We will continue to trade this way while keeping laser-focused on generating as much cash as we can regardless of the movements of the broader market.