It’s the new year!  I don’t know about you but I am ok saying goodbye to 2022 for various reasons.  As much as I wish the new year meant things would suddenly change, I don’t think we’ll be that lucky.

There are some global headwinds facing the market that will continue to plague the market for several months.  Israel raised interest rates to the highest in 8 years.  China is trying to exit Zero Covid but has ignored lessons learned from other countries and in the meantime is creating a mess and their economy is feeling the effects.  The U.S. and Europe are facing a better than 60% probability of seeing a recession this year, so we could see the slumping of the largest economies in the world in a single year.  That will put pressure on emerging markets and greatly reduce bullish sentiment this year.

That said, one problem that I see heading into 2023 is over-optimism.  Every moment that we get a positive CPI report, the market seems ready to jump on the bullish side of things.  It’s time to throw the old tactics out though.  Buying the dips isn’t working.  A traditional 60/40 stocks-to-bonds portfolio isn’t working either.  You need to adjust your tactics because 2023 is going to be messy.

The Traders Reserve team is working hard behind the scenes to create and test new tactics that you will be able to use to get back on the right track.

For example, traders in the Options Testing Lab service have been trading the 4-Day Income Trade system that has an equity curve that looks like this (trading 10 contracts using an approximate $15,000 in total capital): 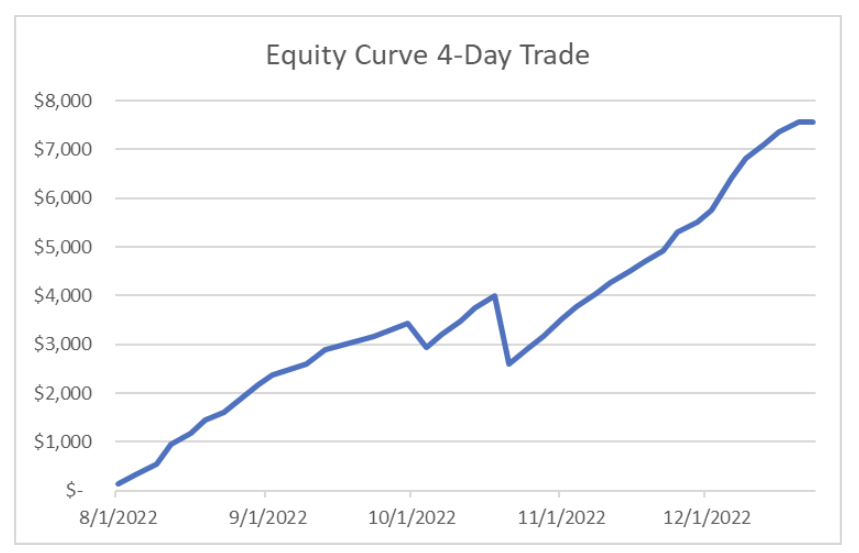 Not too bad considering the S&P 500 is down over 6% during the same timeframe.

Even though we have global headwinds to overcome, the first couple of weeks in January have historically been bullish. We’re not sure if that will happen again this year, but while the U.S. market was closed for the New Year holiday, the STOXX Europe 600 rose by nearly 1%. The U.S. futures market opened Monday night, up nearly 1%. We will see what the rest of the week brings.

It’s a new week and that means making sure you know what will impact the markets this week.

I’ll get to the individual reports for each day that you need to know about, but a general comment this week is that the Fed can’t seem to stay out of the news. Various Fed members have speeches planned on Thursday and Friday. The last time this happened we had a choppy week of trading, with large intraday swings.

Wednesday – 10:00 am EST – ISM Manufacturing Index – The market is expecting this index to steepen the decline and dip to a reading of 48. It was 49 last month and anything under 50 is showing a contraction in manufacturing. The market could move quickly if the reading is worse than or better than expected.

Wednesday – 2:00 pm EST – FOMC Minutes – I remember years when I didn’t pay much attention to the Fed or their meetings. It didn’t impact my trading much. They are back at it this week and the Fed is releasing the meeting minutes of its latest meeting – three weeks after it took place. The overall results are already known, but the market will pour through the pages and try to look for clues about the Fed’s policy.

Thursday – 8:30 am EST – International Trade in Goods and Services – The deficit in goods is supposed to get slightly better to -$75.7 billion vs the -$78.2 billion last month.

Thursday – 8:30 am EST – Jobless Claims – These are expected to tick up to 228k vs the 225k last week. These will continue to go higher in January as companies lay off the extra holiday workers and shore up their books.

Thursday – 11:00 am EST – EIA Petroleum Status Report – Those of you trading crude oil may want to know that week-over-week inventories are supposed to go up by 0.7 million barrels, which shows demand is softening.

Friday – 8:30 am EST – Employment Situation – The Fed continues to mention the job situation as one of the reasons for sticky inflation. This report is expected to show that the unemployment rate will stay at 3.7% – the same as last month. Manufacturing payrolls are expected to decrease as are nonfarm payrolls month-over-month.

Ok, before I go – let’s look at a bearish trade idea.

Now, I’m using BGS as an example, but I will say that I don’t like how their options chain has strike prices at $2.5 increments. It’s a low-priced enough stock that it should have strikes at $1 increments.

I am looking for BGS to head lower going into February, so I’ll look at the February expirations.

Why did I choose to sell the 10 puts? Well, I would have liked it better if I could sell options at $11 since that is close to where I think BGS might go by the end of the month. Remember, it goes down by an average of 2% and that means the target price is around $10.92.

Here’s the risk graph, showing how much this butterfly would be worth by February 3rd – the date I’m targeting. 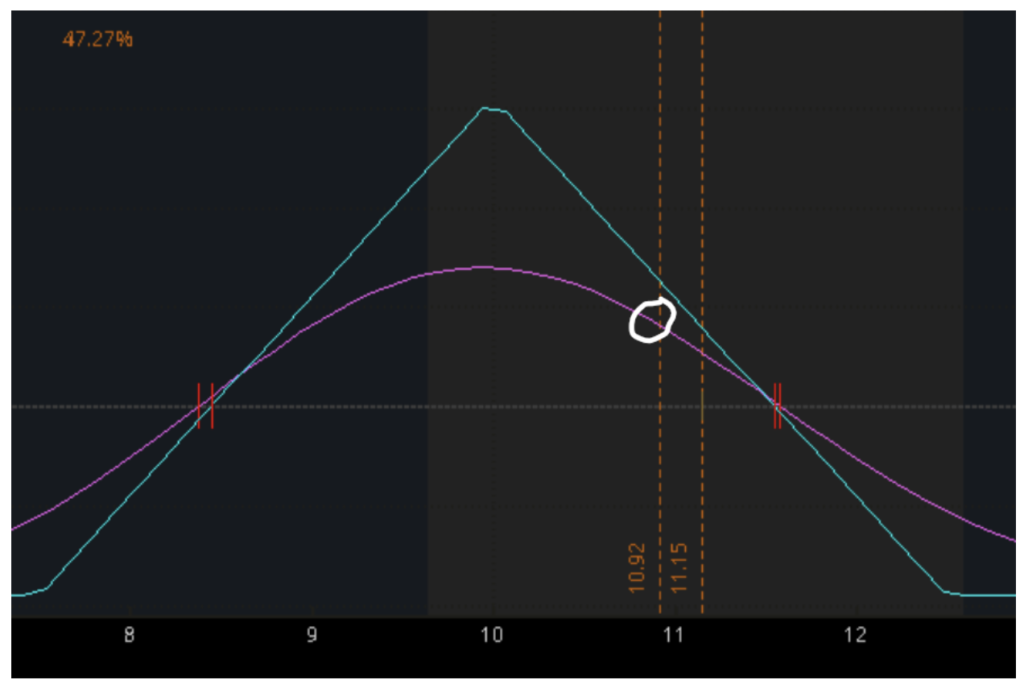 The most I can lose on this trade is $95 (the initial cost of the trade) and if BGS does trade near $10.92 by the beginning of February, this trade will make an estimated $40 in profit.  That’s nearly a 50% gain on risk and the stock just needs to move down 0.23, or just 2% over the next month.  And the profit potential increases even more if BGS trades lower. 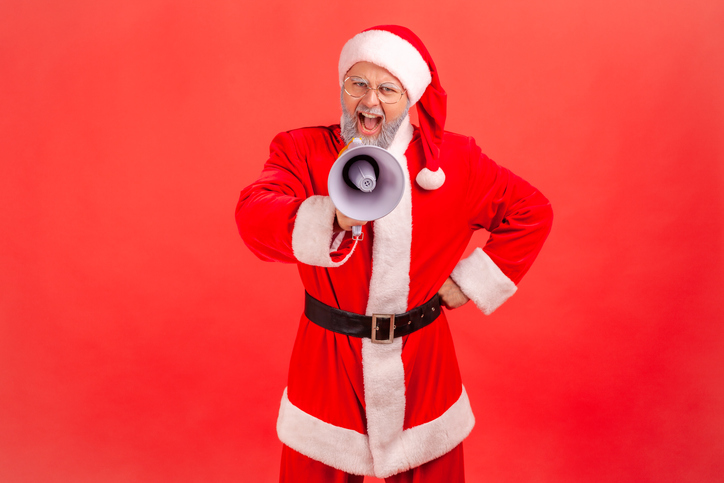