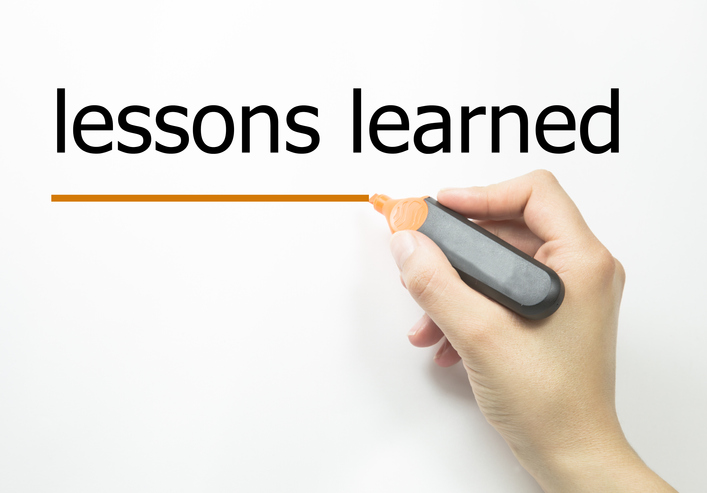 As expected, this week has been full of volatile trading with big intraday swings. And as expected, John Hutchinson was right when he told investors in October to watch for the dot plot of the terminal rate. Just the other day John also said, “If the median dot <5%, this rally will continue through the end of the year. If 5% or higher, ouch.”

The Fed announced a new anticipated terminal rate of 5.1%, which is a step up from the 4.6% the Fed mentioned in September. The markets soured on the news and gave up early morning gains and finished in the red.

The unemployment rate is now projected to reach 4.6% and is quickly becoming a major issue in the fight against inflation. While CPI is coming down, wages are still resilient.

We already talked about inflation in the housing market cooling, which will lead to a lower CPI, but again, wage inflation is the new enemy.

Here’s how the 10-year yield (TXN) has been moving the last couple of days with the news. It is in the lower boundary of the tight trading range, but I doubt it’s enough to get markets to rally. 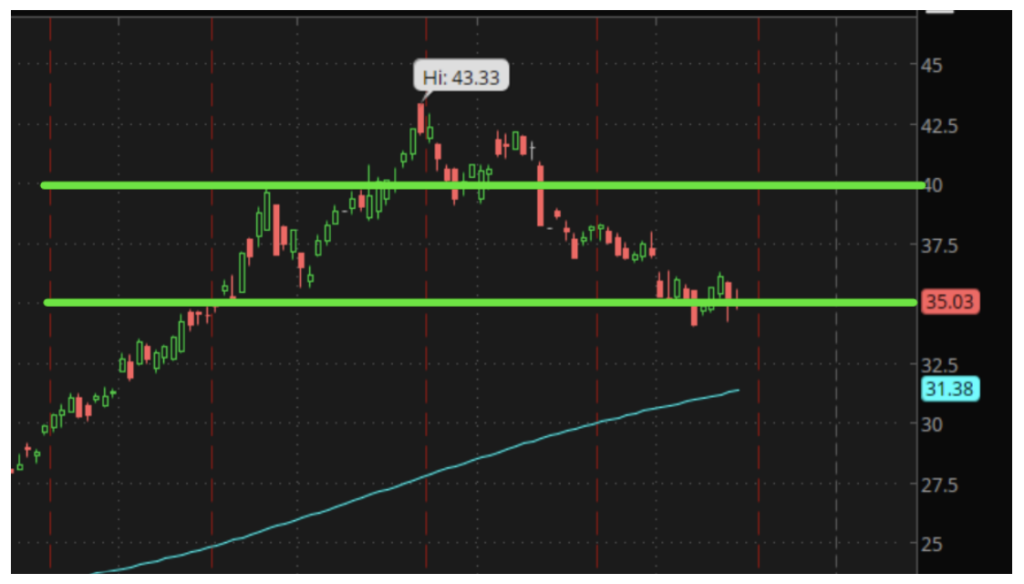 The good news is that aside from quadruple witching day this Friday, we’re finally free of Fed announcements for a few weeks. We can finally get back to trading and other stories.

Yesterday I spoke about selling in-the-money covered calls. Let’s take a look at another example.

BILI is above its 20-day and 50-day moving average and in a bullish short-term trend.

There are plenty of trades like this, but remember to do a little research into the company and make sure you’re comfortable with the risk of the trade. There’s usually a reason why the covered call premiums are elevated. This is a Chinese company involved in video streaming and gaming. The stock has been on the rise with the recent news of China easing some of the covid restrictions.