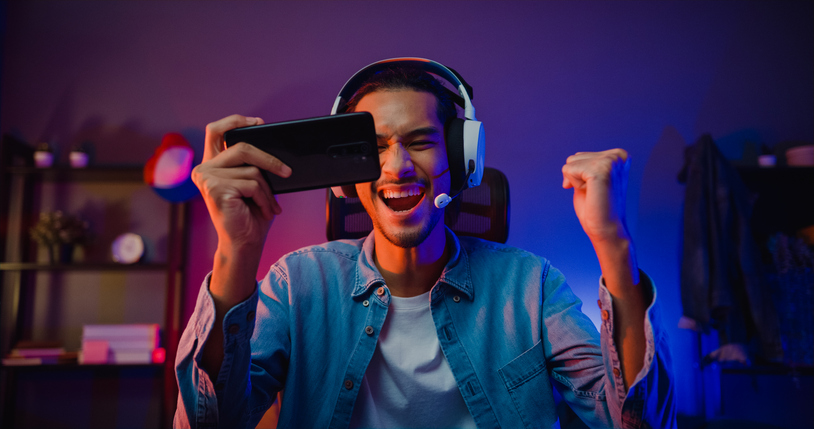 Queen Elizabeth II, the longest reigning monarch, passed away yesterday. The London Stock Exchange is set to close on the day of the funeral. There were moments of silence worldwide yesterday as the news was shared. The British pound did finish lower, but only by 0.25%.

Financial markets will likely not be affected although we could see the British pound drift slightly lower over the next couple of trading sessions. Operation London Bridge, the succession plan in the event of the Queen’s death, has been planned for years, so we shouldn’t see significant market impacts aside from maybe lighter trading volume in the London Stock Exchange.

In other news, Jobless Claims in the U.S. fell to a 3-month low, underscoring a tight job market – and that doesn’t bode well for the Fed’s plan to fight inflation. That means we’re likely going to need to raise interest rates to at least 4%, but we will see what happens next week when the new Consumer Price Index numbers come out.

Playtika Holding Corp (PLTK) develops mobile games worldwide. And what do people do when they are at work? Play mobile video games, of course! During the pandemic and various shutdowns, we saw a rise in computer gaming and video game console sales. As people have been returning to work, it’s no coincidence that mobile gaming is coming back. Employees need breaks and are using their mobile devices to get their gaming fix.

The company owns casino-themed games and has seen the most recent quarter’s revenues increase year-over-year to $659.60 million.

The stock is expected to grow yearly revenues up to $2.63 billion, a 1.9% year-over-year increase. That goes along with a historical trend of increasing revenues since 2017. 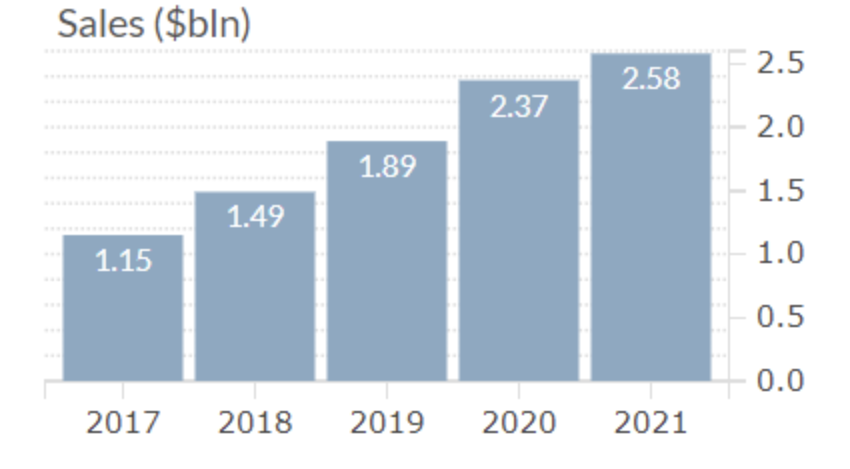 The stock is trading at nearly a 7% discount to forward earnings estimates. And it’s only roughly $10 a share!

If that’s not enough to get you excited, they recently announced a one-year partnership with Drew Barrymore for Playtika’s Bingo Blitz game. The game is consistently the most downloaded free-to-play bingo game and has over 1 million daily active players from all over the world.

Of course, I would never suggest that you play mobile games while at work, but let’s face it – many people do. At least this way you have the opportunity to profit from the trend.