MTC Was A Hit! 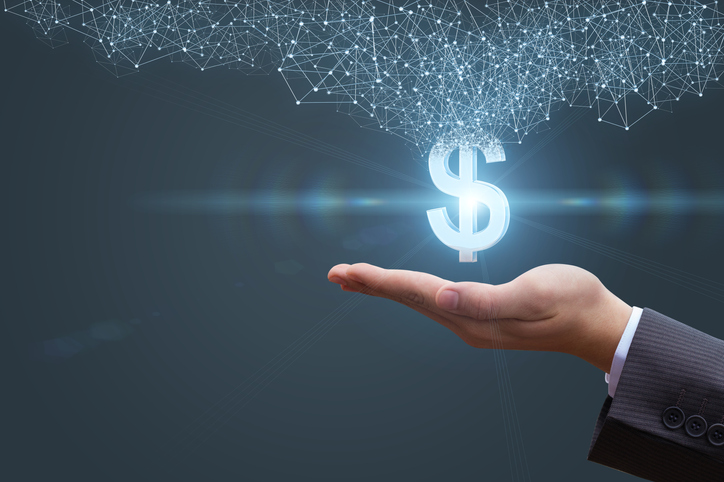 A gigantic thank you to all of the people who joined us for the Millionaire’s Trading Club event, whether you attended in person or virtually.  It was a pleasure to meet people and listen to various stories and trading tactics people have used to fight through the bear market.

I have some exciting news to share over the next couple of days.  We had a number of announcements that came out during the event that will be shared with everyone who couldn’t attend.  And I’ll even share some of the things that I have learned from the attendees!  You won’t want to miss the next couple of issues.

Until then, let’s take a look at the market.  Here’s a chart of the SPY and while we had an exciting couple of days on Monday and Tuesday, you can see that Tuesday closed lower than the open.  It was a positive day because it finished higher than the previous day, but it retreated from the open.  Yesterday was essentially flat.  There was indecision in the market, but what I’m looking for is if we can bounce off of the orange trend line and keep this rally going (keeping in mind we’re still in a bear market) or if this is going to be a similar false breakout like the one we had at the beginning of September before we tumbled.

As much as people want a clear direction – this is what you get with a bear market and increased volatility. I wouldn’t be surprised if either scenario played out. We could easily head up from here and test the moving average line around $390. I could also see this being a false breakout and heading back to $360. That’s why I prefer to be in short-dated options with less capital allocated in the market. Take smaller profits more often using less capital.

Today’s trade idea is for a lower-priced covered call.

We’re going to take a quick look at Anavex Life Sciences (AVXL). They are in the Healthcare / Biotech industry and are trading above some key moving averages. Not to mention they have decent premiums while being a lower-priced stock.

Assuming these prices hold up when the market opens, you could substantially lower your cost basis and have a monstrous return in a few months. Now, as with anything – if the reward is too good, that probably means there’s a higher risk. Healthcare stocks can be volatile, especially if they deal with experimental treatments and regularly announce results.

What do you think? Are the rich premiums worth the risk?