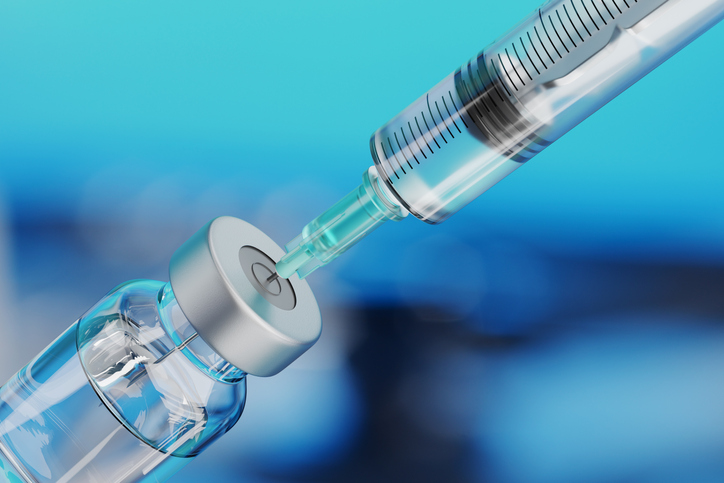 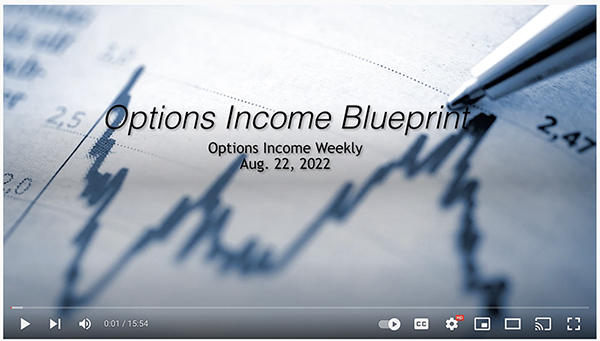 We closed one winner last week on a stock that is new to the Options Income Blueprint universe, vaccine maker Novavax (NVAX).

Shares ran up last month as the Food and Drug Administration authorized the use of Novavax’s COVID-19 vaccine for use in adults in the United States. But they sold off in mid-August after the company cut its full-year revenue forecast on lower-than-expected demand for its COVID-19 vaccine.

Wanting to capitalize on elevated volatility levels with a short-term trade, I recommended members sell a silly put with a strike price that was 17% out of the money. This provided us with a measure of protection given that this is a speculative stock prone to big swings.

We ended up closing the trade early, booking a profit of $26 per contract for a 0.7% return in five days, or 54% on an annualized basis. That brought our August cash total to $177 after closing five winners.

Of course, that is the cash total for closed trades. Options Income Blueprint members have actually generated $1,317 so far this month when you factor in cash from trades we have yet to close and rolled positions.

A good portion of this income has come from our four core stocks. These are stocks we trade with great frequency, sometimes every week, because they throw off a great deal of cash. They are:

In this week’s Options Income Weekly video, I take a closer look at why General Motors is on this list. I also discuss why it is a much better income pick than its electric vehicle rival Tesla (TSLA).

I often get questions about whether Tesla is a good stock for option sellers. Personally, I wouldn’t go near it with a 10-foot pole. The stock is radically overvalued based on traditional metrics for the auto sector, and its movements are far too tied to the whims of CEO Elon Musk.

GM, on the other hand, has a terrific management team headed by CEO Mary Barra. The company is looking to overtake Tesla in EV sales by 2023. To that end, it has committed to spend $35 billion through 2025 on electric and autonomous vehicles. And it plans to have an all-electric lineup by 2035.

GM will benefit from recent legislation, including the Inflation Reduction Act’s unlimited subsidies for EVs, which had previously been capped at 200,000 units per manufacturer. And the infrastructure bill passed earlier this year allocated $5 billion to build out a national EV charging network.

Shares trade with a forward price-to-earnings ratio of less than 6 compared with 17 for the S&P 500 and 76 for Tesla.

While our overall General Motors position is underwater, we have been generating excellent rates of return on our capital by rolling. So far in August, we’ve rolled our put position four times, generating an average rate of return of 0.9% per roll.

These excellent rates of return are a big part of what makes General Motors my favorite EV play for option sellers and why we will be trading it for the long haul at Options Income Blueprint.