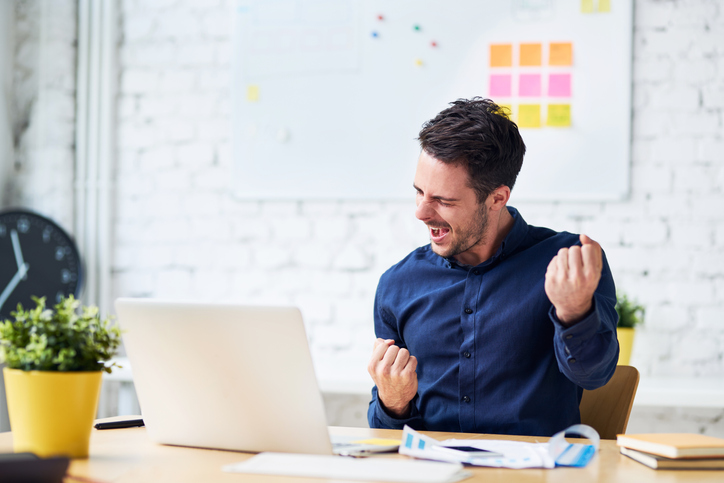 In the latest Options Income Weekly, I discuss last week’s results and how we are beating this bear market. 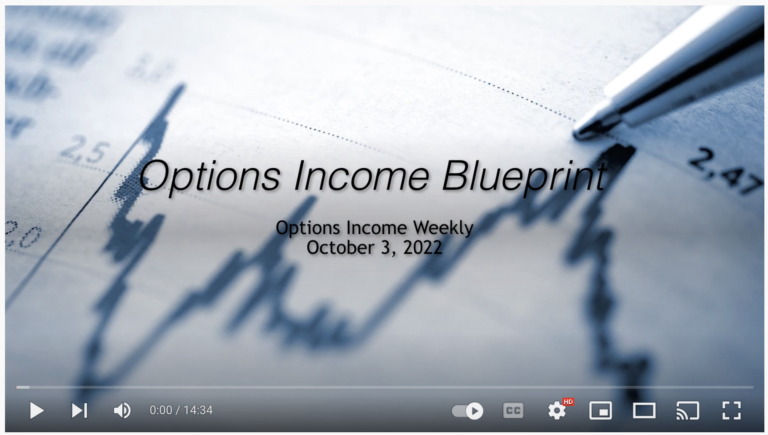 At the start of the month, I noted that September is historically the worst month for stocks, with the S&P 500 declining 0.7% for the month, on average, over the past 25 years.

This September blew that out of the water with a 9.3% plunge. In fact, it was the broader market index’s worst September performance since 2008.

But that didn’t slow Options Income Blueprint members down. We closed seven trades — six winners and one small loser. Members who sold just one contract each netted $146 in cash.

As you can see above, the rates of return on a number of our closed trades are also very high, with two trades in September delivering triple-digit annualized returns. For the month, we averaged an annualized return of 52% per trade during a very tough month for stocks.

We managed to avoid the worst of the sell-off while many in the market simply crossed their fingers and hoped for a rebound that did not come.

Part of our success has come from the bifurcated approach we’ve been taking with respect to out short-term trades and long-term positions.

For our short-term trades, we have been selling well out-of-the-money puts, which provides us with a level of protection when the market has a bad day (or bad few days). We’ve also been aggressive with our closeouts because no one has ever gone broke taking profits.

As you can see in the table above, none of last month’s profitable trades were open for more than a week. And three of them were closed within just two days, resulting in very high annualized rates of return.

For our long-term positions, we are trading a group of core stocks week after week to generate cash. While these positions are underwater, they are throwing off high cash rates of return. And because the underlying companies are all fundamentally sound, I’m more than OK holding these names for an eventual rebound.

Speaking of a rebound, although October, November and December are seasonally stronger months for stocks, I wouldn’t bank on one. October started off on a positive note with a big rally in the major indices today. But the true test for this market will be the Q3 earnings season, which gets underway next week.

At Options Income Blueprint, we will be sticking to our bear market playbook to help us get through what could be another turbulent month and quarter.

Start Your Trial Here!
PrevPreviousThese Companies Are Too Important To Die
NextWhy I’m Excited About This Post-Pandemic Earnings CrusherNext