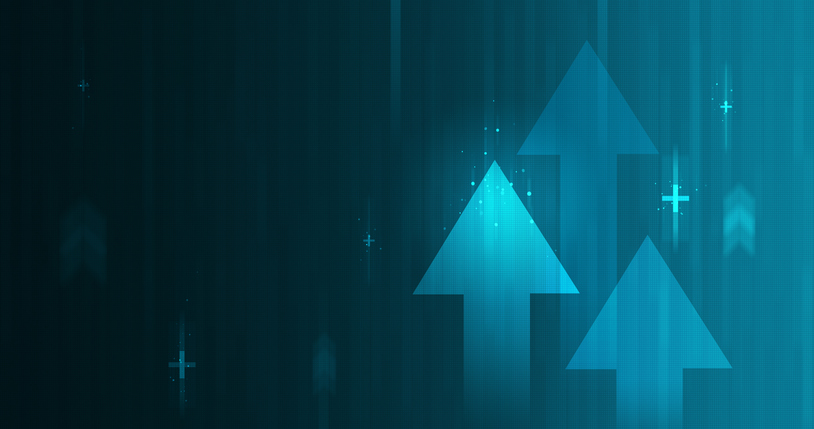 Before we get too far into what could move the market this week, I want to share some news.

Special Announcement: On Tuesday, June 7th at 9 am ET we’ll broadcast Filthy Rich, Dirt Poor Live Stream on the Traders Reserve App and Website. Please mark your calendar for this event and watch for the link to join the live stream on Tuesday morning.

I’ll be hosting a special, LIVE edition of Filthy Rich, Dirt Poor, and Traders Reserve co-founder and CEO, John Hutchinson will be the special guest speaker. Our discussion will cover topics like recession, inflation, and the 10/2 spread. John will be sharing his thoughts on the economy, where we’re going from here, and what you need to watch out for in the weeks ahead.

Aside from that event being the most important for the week, let’s talk about the week ahead.

We head into this week after the market posted moderate losses on Friday as the result of better-than-expected job numbers. The strength of the payroll report may be an indication that the Fed will need to be more aggressive in future rate hikes, which spooked the market.

Tuesday – International Trade in Goods and Services – 8:30 am EST
Prior Month – $-109.8 B
Consensus $-90.2 B
A deficit is expected based on April’s numbers but should come down from the prior reading from March’s data.
Typically, the smaller the deficit is, the stronger sign for the US dollar as well as corporate earnings

The market has rebounded roughly 5% from last month’s lows and finally broke out of a short-term trend (dashed orange line), but is now stuck against a new resistance line that was previously a line of support.

The six-month trend is still down, but you have several counter-trends happening right now. I believe we’ve now entered a sideways, range-bound market until the next catalyst.

I have a trade idea for you in the energy market, but it’s not what you may think. Keep reading to find out more…

Any time a stock moves too far in one direction too quickly, aka a parabolic move, I look to see if it will revert to its mean – its average. I’ve been looking at Laredo Petroleum (LPI).

I understand that energy is hot right now and while I normally like trading breakouts, this stock has already had a remarkable run. At the beginning of May it was a $55 stock and today it’s $107, a near 100% increase in less than a month.

Looking at the chart above, it has moved almost straight up, in part due to a $200 million share repurchase program over the next two years. There’s a lot of nuance to the current record-high gas prices and politicians are using it as talking points for the upcoming November elections, but companies like Laredo are instead taking the opportunity to “generate $900 million of Free Cash Flow through the end of next year, enabling us to continue reducing debt while opportunistically repurchasing our shares” according to Jason Pigott, their President, and CEO.

This trade is a short-term, counter-trend trade idea based on the idea that the stock has risen too quickly. This is a trade, not an investment idea since long-term I can see LPI heading up to $115-$120.

The stock has moved up by nearly 100% in three weeks. The $125 spread would give this stock another 16% of room to the upside before the trade would be in danger.

This trade idea is only valid if we get that 2-3% reversal in the next couple of days. I need to see a sign that a retracement might happen. For those who like candlesticks, look for a bearish candlestick pattern with follow-through. When stocks have these parabolic moves, they tend to retrace for at least a week before their next move. Some fizzle out and some will retrace for a week or two before continuing up, so this is a trade idea that you need to monitor.

Special Announcement: On Tuesday, June 7th at 9 am ET we’ll broadcast Filthy Rich Dirt Poor Live Stream on the Traders Reserve App and Website.  Please mark your calendar for this event and watch for the link to join the live stream on Tuesday morning.