Stream Your Way To Success 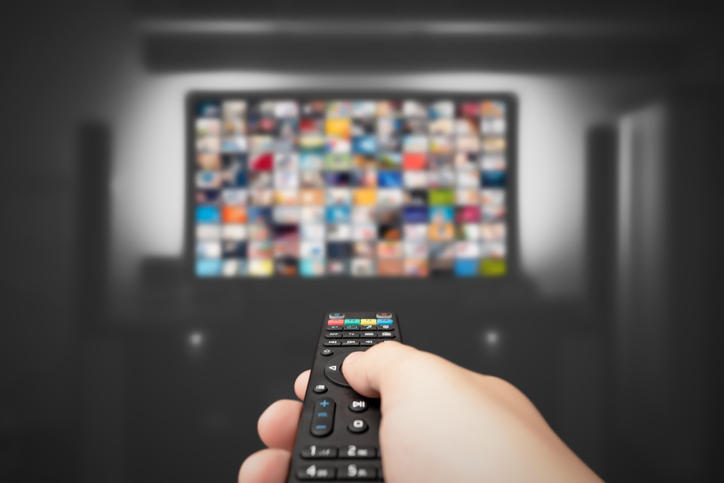 The US streaming companies like Netflix (NFLX), Disney (DIS), and Amazon (AMZN) have struggled lately as investors are questioning if the streaming business model is financially sustainable. Companies are battling with subscriber growth saturation and figuring out how much subscribers are willing to pay. To keep up with content wars, streaming providers are competing to create content to keep people engaged.

If you ask people, most people tend to pay for 3 to 4 streaming services in order to get all the channels and shows they want to watch. Many of the cord-cutters canceled pay-TV because of the cost, but now are facing rising costs. If only there was a service that had all the channels in one place for one cost… Wait, that was cable.

However, the US isn’t the only country in the streaming game and there’s one company that posted its first quarterly net income since its 2018 listing, after carrying out aggressive cost control measures.

This information services company is involved in everything from streaming to cloud computing and autonomous driving. The stock has been on the rise over the six months even though the rest of the US market has been in a free-fall.

Baidu, Inc (BIDU) offers internet search services in China, and similar to Alphabet’s (GOOGL) search engine dominance in the US, BIDU currently has an 84% market share of the Chinese search engine market. BIDU also operates the iQIYI streaming service as well as Haokan, a short video app. For simplicity’s sake, they are very similar to Alphabet in terms of just how many different segments they are involved in.

As their search engine and online advertising revenue came under pressure from competitors, BIDU committed to pivoting away from its core online marketing business to reinvent itself as a supplier of deep tech, by expanding into self-driving systems, cloud computing, and semiconductor chips.

BIDU is looking to launch a fully driverless ride-hailing platform in China by 2023 after receiving a testing license from regulators in April. They plan to expand the service to 100 cities by 2030.

Despite the lockdowns in China, BIDU has managed to increase sales year-over-year (ok, I’m giving them a pass for 2020).

We’ve also been looking at low beta stocks for the last six months and BIDU fits with a beta of 0.80.

With recent bank upgrades and revised price targets in the $200 range, I’d like to see the stock break through the $155 level before looking for it to go further. 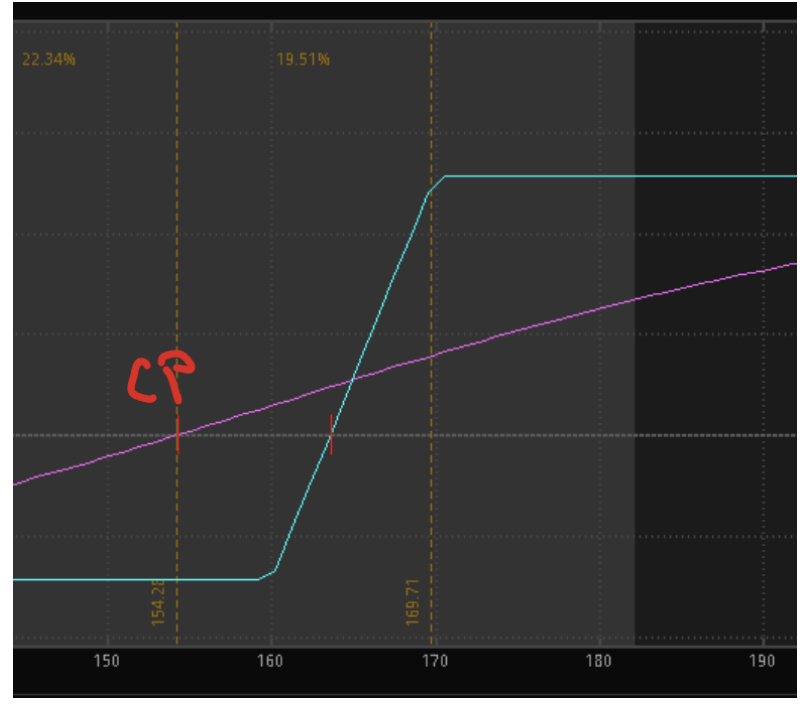 The stock needs to be higher than $163 at the time of expiration for the spread to expire with value, however, if the underlying keeps going up in a short period of time, the option spread will gain value, even if it continues to be out of the money.

You can move the strikes to be further in the money if you’re worried about trading out-of-the-money spreads, but the further you go in the money, the more the upfront debit will be.

PrevPreviousAre You Ready For The Second Half?
NextPlay it, Sam. For Old Times’ Sake.Next