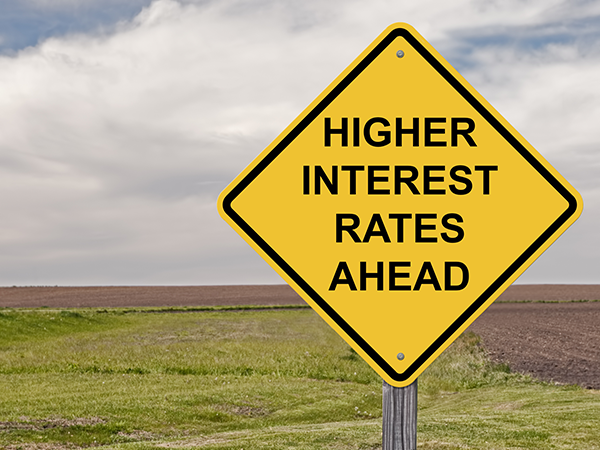 The Fed just raised rates by a quarter point.

Along with the hike, the central bank is penciling in another six rate hikes this year. For 2023, we could see another three hikes, with no hikes in 2024.

Top Companies that Could Score Big from March Madness 2022 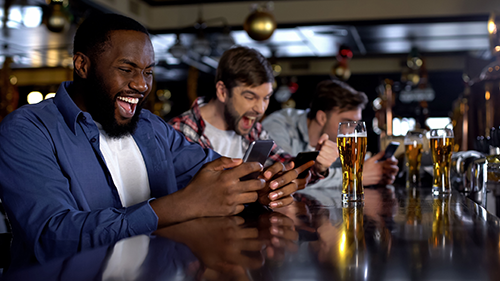 With the 2022 NCAA Division 1 tournaments tipping off, it’s typically been a great money maker for networks, advertisers, and sports betting stocks.

Three Safe Dividend Stocks to Own When Markets Crash 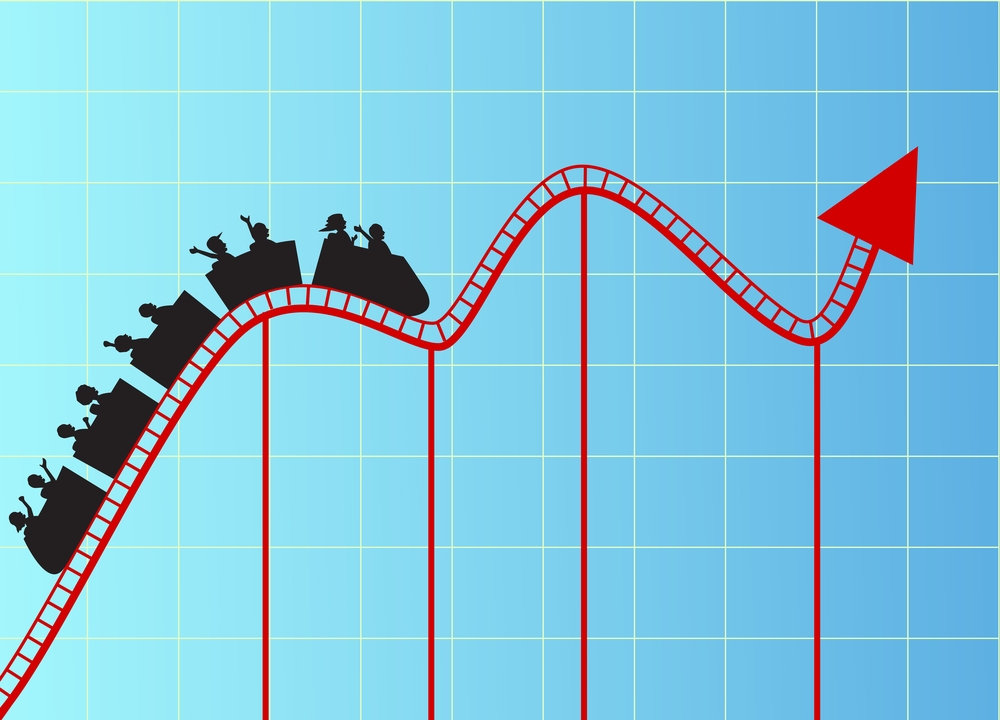 There’s no easy way to put this.

While stocks are pushing higher, there are still plenty of catalysts that could send the markets into a tailspin. For example, COVID variants are still making the rounds. We have sky-high inflation, and a hawkish Federal Reserve. Mid-term elections are nearing. 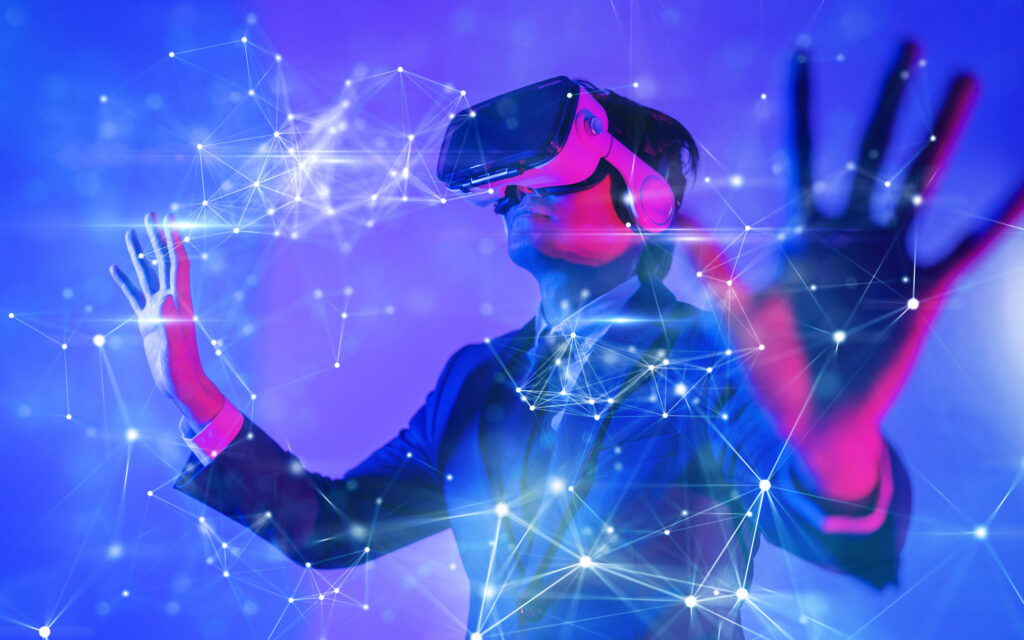 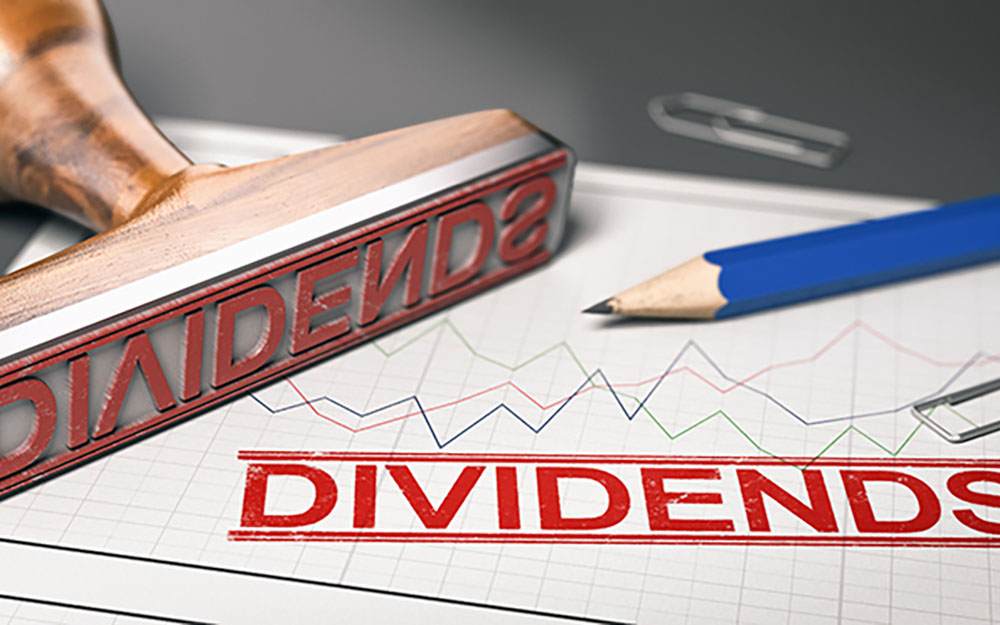 Higher inflation has been rough on us all.

We’ve seen it in oil, natural gas, and food prices.

In December, for example, the consumer price index (CPI) was up 7% year over year — the fastest since 1982, according to The Wall Street Journal. 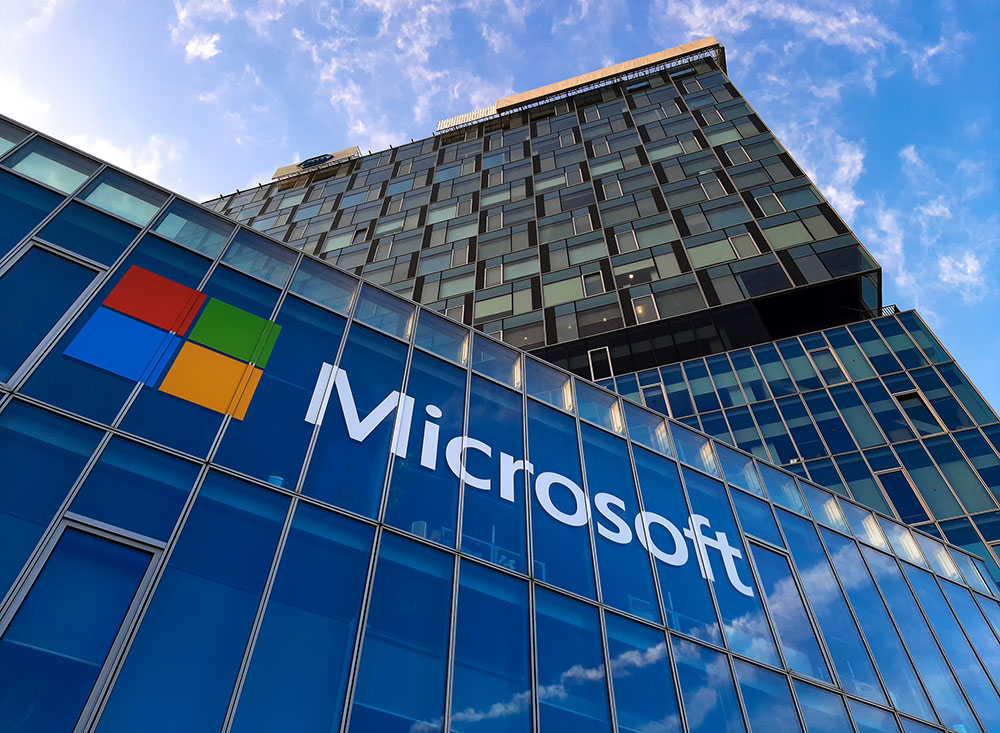