Stocks Avoid a Bear Market, but I’ll Still Be Doing This… 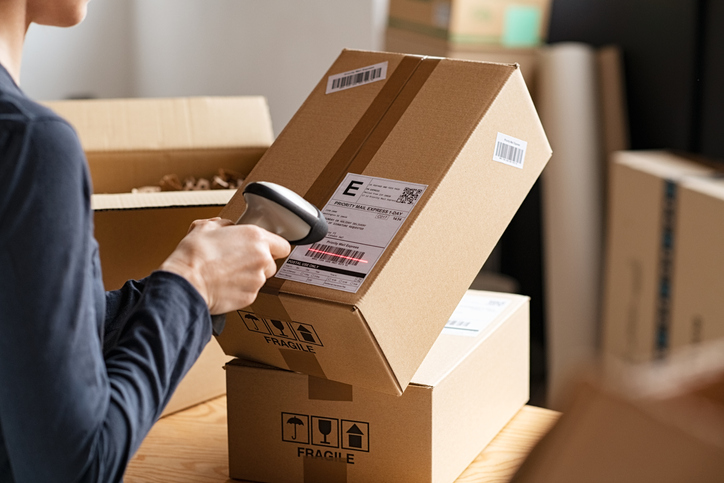 This is a Fundamentals-First Kind of Market

The First Rule of Selling Puts 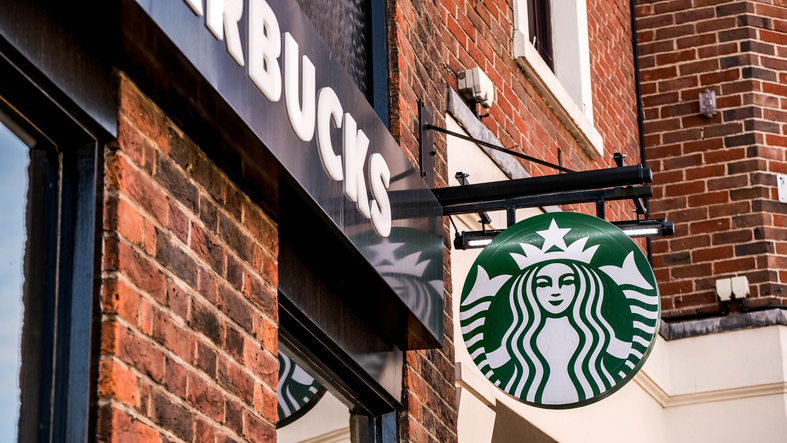 The first rule of selling puts is that you only sell a put if you are willing to own shares of the underlying stock. 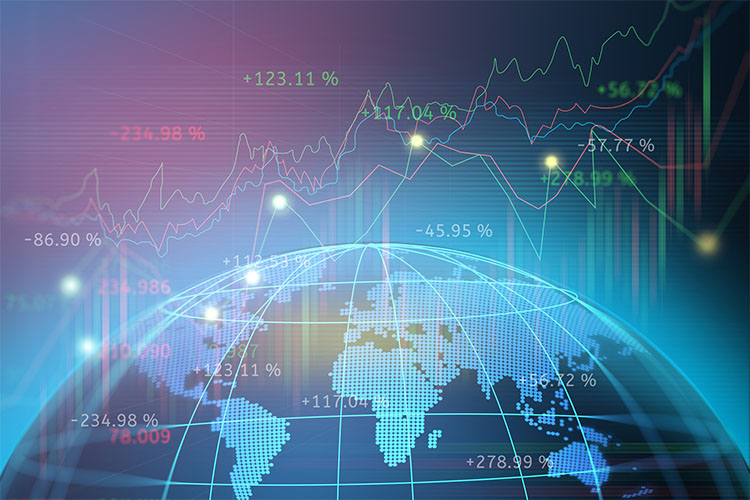 The Fed did what was expected and raised interest rates by 0.50% and said they’d continue to monitor the situation. They kept the language neutral, which the market liked and had a one-day rally.

Are You Making the Most of Market Volatility? 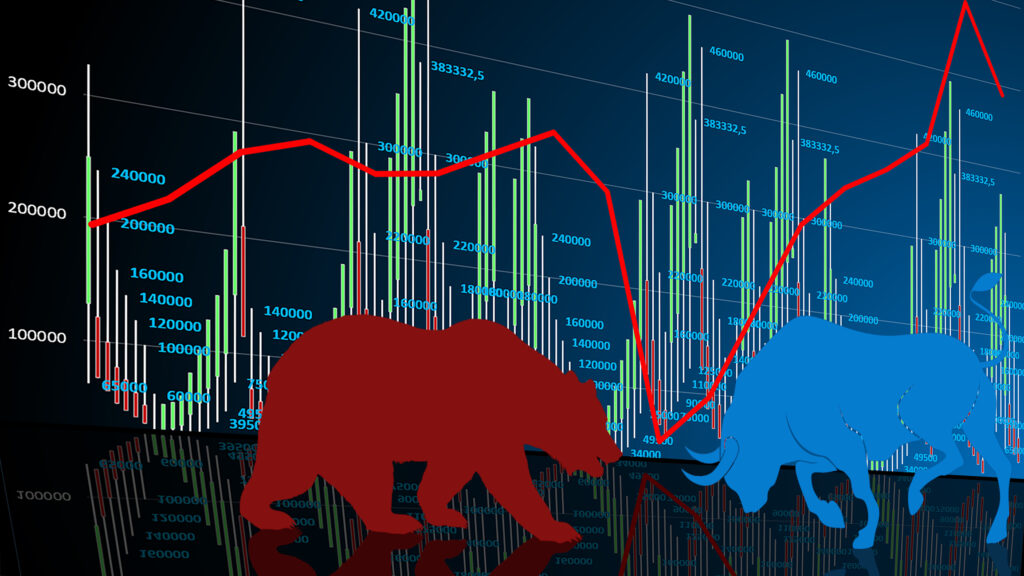 Volatility is NOT Risk 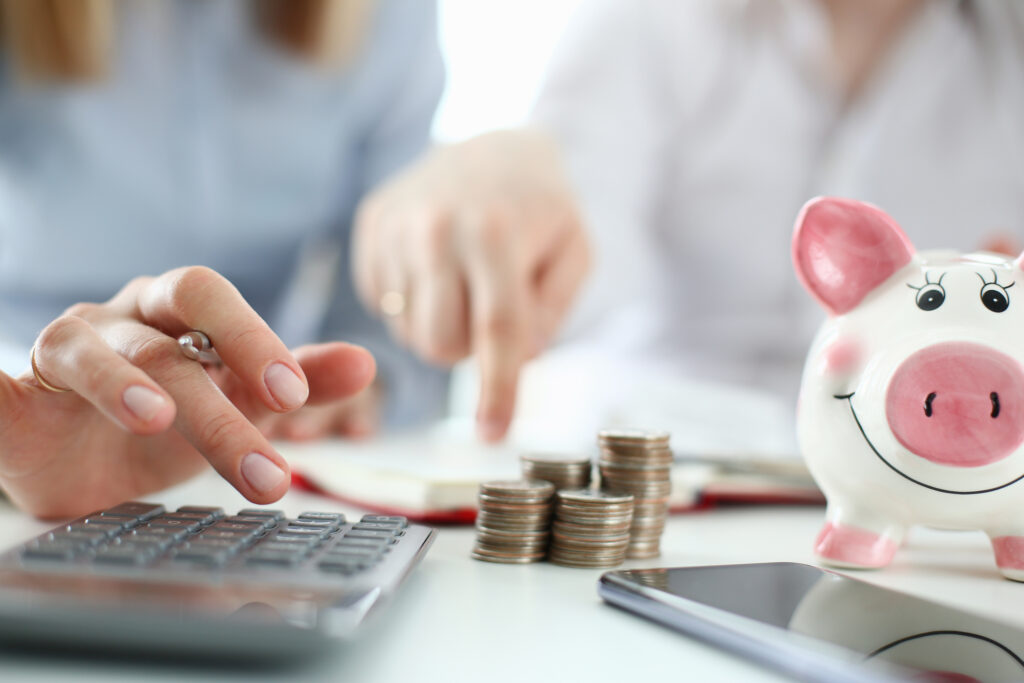 We booked six winners in March, earning $320 in income. In the latest Options Income Blueprint Weekly Income Report, I discuss last week’s trades and how we will trade in the upcoming earnings season. 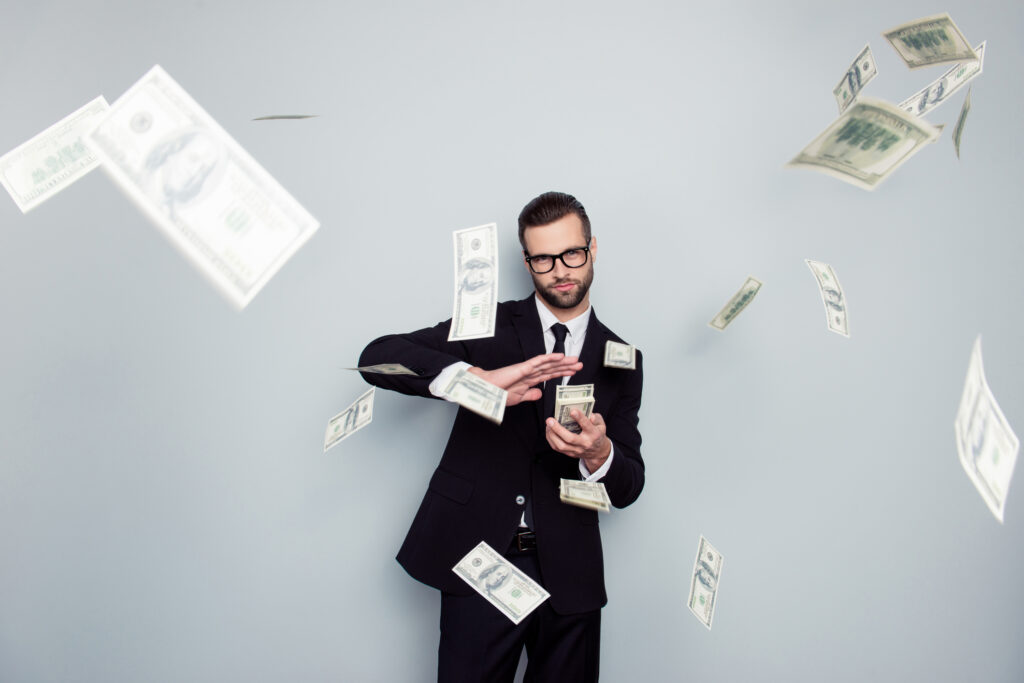 At Options Income Blueprint, we’ve been quick to close profitable positions. I’d much rather take cash off the table than risk it to wring out the last few cents of premium from a trade.