The Best Inflation Hedge For Years To Come 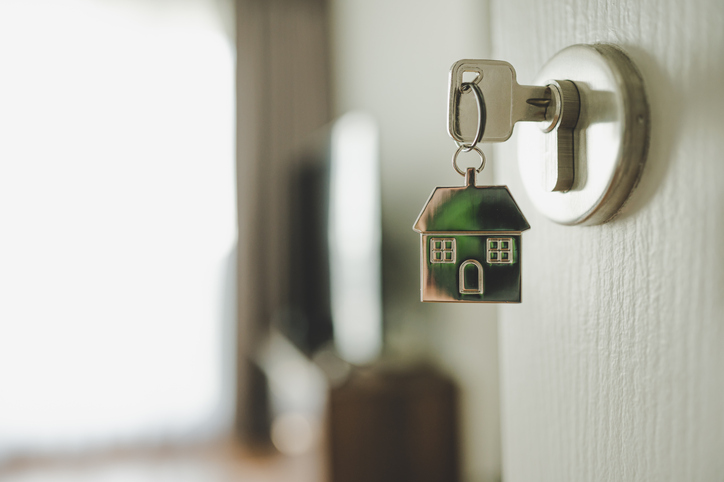 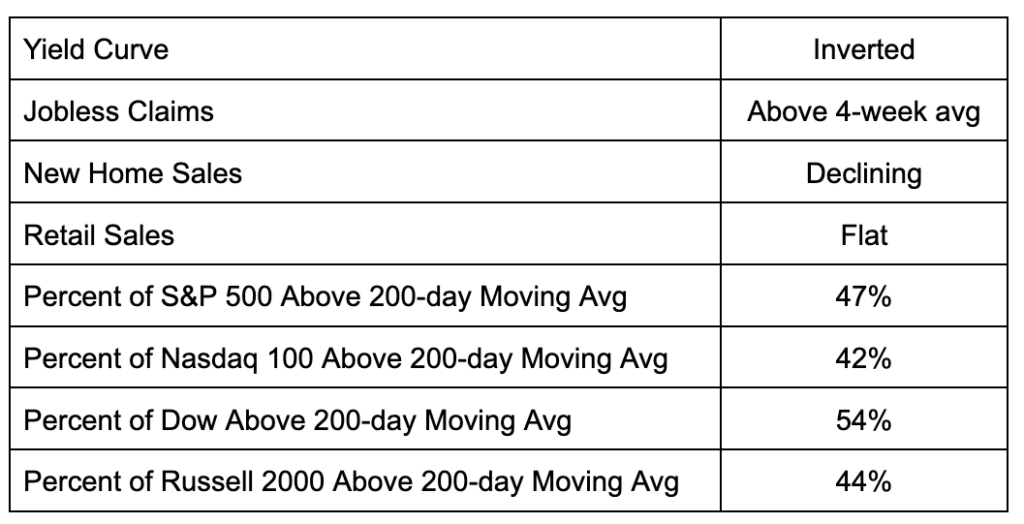 Jobless claims fell this week, showing a stronger than expected job market, and the Philadelphia Fed Manufacturing Index unexpectedly rose to a 4-month high of 6.2, which was much higher than the expected -5.0 level. On the other hand, existing home sales in July fell 5.9%.

The concern now is that the economy may still be too hot and inflation numbers may persist. While there were signs of inflation heading lower, we’re still a long way from where we need to be.

That means we could see another 75 basis point increase or more at the next Fed meeting in September and the Fed may need to readjust the longer-term goals.

Given the mix in economic data, investors are still asking how to hedge against inflation. There’s a solution that many may not be thinking about.

Higher mortgage rates, inflation, and stubbornly high home prices are making homes less affordable. Prior to the pandemic, homeowners were spending an average of 15% of their monthly income on mortgage payments, but that has skyrocketed to an average of 25% today.

The Fed wanted the housing market to cool off, but it’s still a mess with no easy answer.

Existing Home sales dropped dramatically from last month for a sixth straight month, to a two-year low. They’ve been on a 20% slide from a year ago. The only recession we should be talking about at the moment is in housing.

Potential buyers are turning away after facing interest rates above 5% and are afraid they’d be buying homes at inflated prices during a possible oncoming recession. If enough buyers go into hiding, this will eventually shift back into a buyers market as existing homeowners, who locked in at lower rates and have seen their home values soar, will have to get creative to attract buyers willing to come out from hiding.

The problem though is that several people locked in mortgage rates of less than 5% during the pandemic. Since 1971, mortgage rates were above 5% nearly 76% of the time. That means those with anything under a 5% interest rate got a multi-decade deal. It’s going to take something incredible to get those homeowners to want to sell their homes.

Let’s look at an example of a homeowner who has a sub-3% mortgage on a $500k house after paying 20% down. If that homeowner buys a new $500k house at the existing rate of over 5%, the homeowner will be paying an extra $8,400 a year for a similarly valued home.

What happens when buyers go into hiding and existing homeowners don’t want to sell?

I think this will eventually help the home building companies once we get through the inflation issues. In the meantime, keeping a house with a sub-5% mortgage could be your best hedge against inflation.

PrevPreviousWhy The Next Few Weeks Will Make Or Break The Markets
NextIs It Time To Get Defensive Again?Next