The Distortion Of Retail Sales 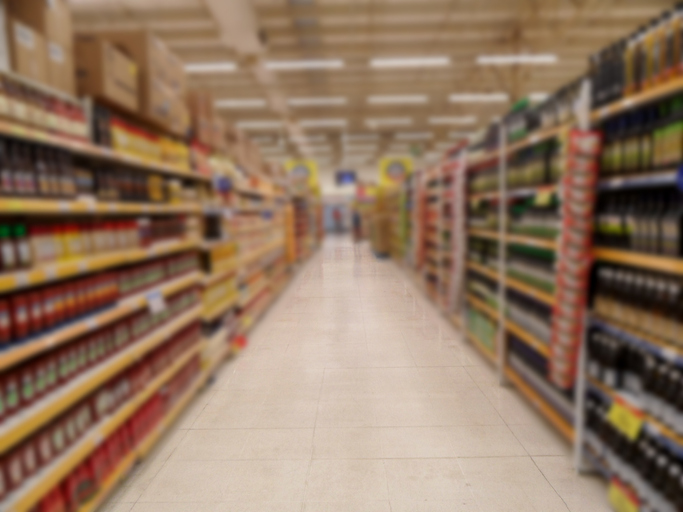 I went into several stores this past weekend and saw that many were already deeply discounting Halloween decorations, trying to get people in the door. Is that a sign of strong demand and fast inventory turnover or desperation setting in before the season even starts?

We’re only a few months away from the busiest shopping season and every year we hear about the total sales. We’ll hear something like this, “During 2021’s holiday season, retail sales grew 14.1% over 2020 to $886.7 billion. This was a new record.”

But this year is completely different. This year I think there’s more to the story that we need to pay attention to instead of getting hung up on the overall dollar amount. There’s one factor that is distorting retail sales numbers.

Want to know what I think of today’s retail numbers and what’s in store for the season ahead?

I was talking to someone who is new to trading and he asked me if I’ve seen the YouTube videos that come out daily where the Youtube influencer says they made $10k in a single day by trading (insert the ticker of the day). This new trader asked me, is that something you can show me how to do? My first question back was, “how much is in the YouTuber’s trading account and what are they putting at risk on any trade?”

The new trader said they didn’t know, but sent me the link, so I watched the video to see. The YouTuber put $2 million into one trade and made $10k that day trading one symbol. In other words, they made 0.5% in a day. That same day the S&P 500 was up over 1%, so the $10k/day sounds impressive in the ad, but there’s more to it. Their dollar performance was largely due to their increased account size.

Why mention this story? The YouTuber claimed a huge win but they certainly didn’t advertise that you need $2 million to do it. They didn’t mention how much was at risk or that they underperformed the market that day.

Just as it is easy for a YouTuber to claim $10k/day by increasing their account size on one position, it’s easy to show an increase in retail sales when the cost of goods is up over 8% from last year.

I don’t know what today’s retail numbers will be, but the previous month’s retail sales were stronger than expected. Why? The total sales were higher, but that increase was largely attributed to the increased price of goods due to inflation.

We will see what the upcoming holiday season has in store in terms of inventory levels, discounts, and yes, retail sales numbers. I won’t be surprised to see stronger retail numbers this holiday season. But this year is different. As we get closer to the holiday season I will be looking to see if retail sales are strong from higher demand or if it’s the cost of goods driving sales higher.