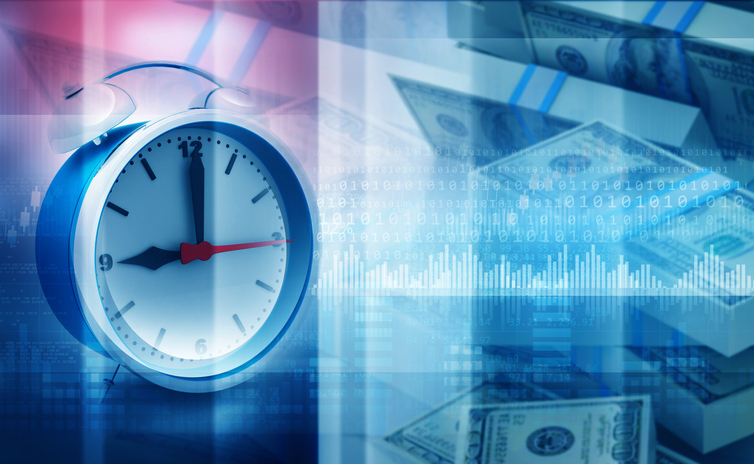 In the latest Options Income Weekly, I discuss last week’s results, recent market action, and how I apply fundamentals and a contrarian mindset to selling options to achieve an impressive win rate. 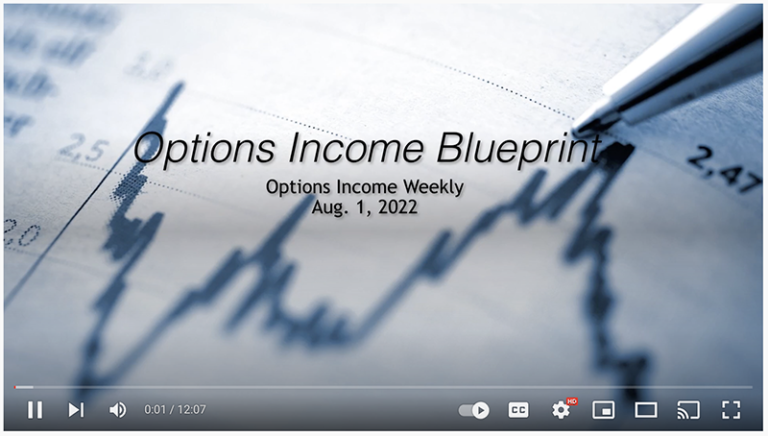 After a dreadful first half of the year for the markets, stocks delivered their best monthly performance since November 2020, with the S&P 500 up 9.1% in July.

A relative calm seems to have settled into the market. Investors remain on edge about the economy slipping into recession, and they cheered the Federal Reserve’s latest interest rate hike.

Yet, I would caution against getting complacent. Volatility is still the name of the game, and it won’t take much to trigger another leg down.

At Options Income Blueprint, we continue to focus on booking fast profits while also cutting our losses when necessary. We closed 10 trades last month, seven winners and three losers.

Let’s start with the bad news, i.e., our losers.

First, we exited United Airlines (UAL) with a loss of just $3 per contract, which is hardly worth mentioning. The other losses were more substantial, though.

We logged a $155 per-contract loss on Foot Locker (FL). The stock moved against us from the get-go as rising inflation weighed heavy on consumer discretionary stocks. Given that this was designed to be a short-term trade, we opted to walk away rather than roll the position and put our money to better use elsewhere.

Then there was Lyft (LYFT), which was by far our worst-performing trade of 2022, as we booked a loss of $682 per contract. We entered the position hoping to take advantage of the post-pandemic rebound in ridership. However, shares sold off sharply and the income we were generating was simply not enough to offset the stock’s poor trading. Fearing shares would be dead money for some time, we decided to move on.

We’ve been able to do this by focusing on fundamentals first, because fundamentals always win out in the long run, even for short-term traders like us.

By the way, here’s a quick rundown of July’s winning trades:

As you can see, we generated some impressive annualized rates of return by closing trades early. This included a 107% annualized return on a Roku (ROKU) trade that was open for a matter of hours.

As we wait to see which way the trading winds blow in August, we will continue to be aggressive and take profits off the table where we can. We’ll also maintain the focus on fundamentals that has helped us achieve our 90%-plus win rate this year.

Start Your Trial Here!
PrevPreviousThis 3-Hour Trade Yielded a 107% Annualized Return
NextTo Roll or Accept Shares? That Is the Question.Next