The Most Surprising Thing About Last Week’s Sell-off 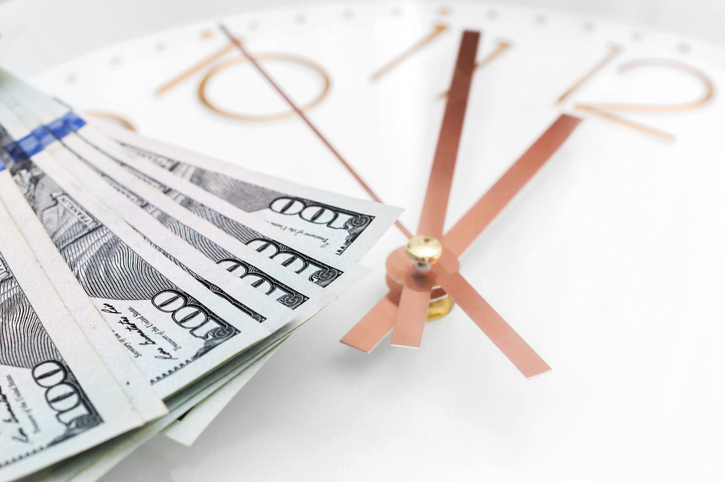 In the latest Options Income Weekly, I discuss last week’s results, recent market action and how we booked another winner on Roku (ROKU). 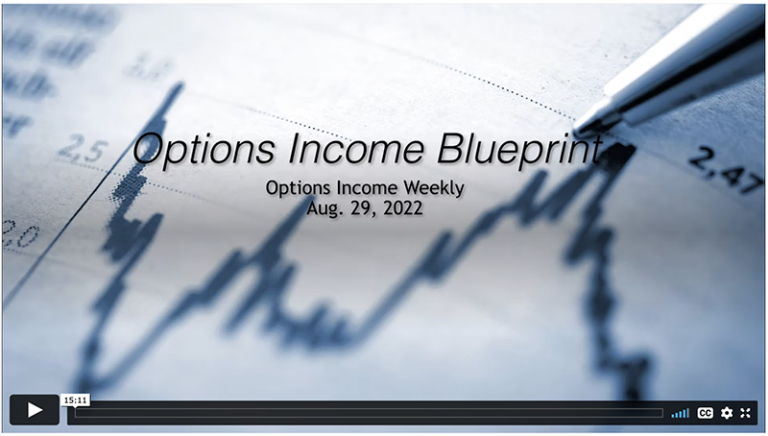 What’s surprising about this was not what Powell said – that the Fed “must keep at it until the job is done” — but how bond and stock traders responded to it. Clearly, there were too many interest-rate bulls out there who believed inflation had peaked and the Fed would switch to lowering rates sometime in the near future.

This misplaced optimism stemmed in part from the fact that inflation eased slightly in July, with consumer prices rising 6.3% from a year earlier. This was down from 6.8% in June, but as Powell noted, still well above the Fed’s 2% goal.

As the market contends with its dashed hopes, it’s worth noting that total outstanding net short positions on the S&P 500 are currently at their highest level in two years. This means that institutional investors, or the so-called “smart money,” is betting that stocks will fall.

It’s important to keep in mind, though, that you can still make money in a down market provided you use the right tactics. For us, that means selling options for income on stocks we are intimately familiar with and taking profits off the table, especially ahead of market-moving events.

To that end, Options Income Blueprint members closed another winner in Roku last week, earning $43 in income and bringing our monthly cash total to $220.

This was our fourth successful trade on the popular TV streaming platform operator in just over six weeks.

As you can see, we’ve made a combined $144 in income. Each of these trades has been an early closeout, with two yielding triple-digit annualized returns thanks to the short duration of the positions. What’s more, our average annualized rate of return is 87%, which far exceeds our goal of 26%.

In our latest trade, we closed early to avoid the market’s reaction to Powell’s speech. The stock sold off sharply with the broader market but remains above the $60 strike price. However, this was a September monthly expiration, which means there are nearly three more weeks to expiration. A lot can happen in that amount of time.

By closing early, we hit our rate of return goal, reduced our risk around a big event and freed up capital for new trades this week.

As we head into Labor Day weekend, I urge traders to be cautious. Volume is light and getting lighter, which could mean more dramatic moves in the major indices.

I expect the market to be choppy in September as Wall Street tries to gauge the impact of future interest rate increases and a potential recession. While this may be a frustrating environment for buy-and-hold investors, heightened volatility will be great for those of us selling puts and calls for income.

Start Your Trial Here!
PrevPreviousMy Favorite EV Play for Option Sellers
NextWe Averaged an 80% ROR in the Worst August Since 2015Next