This Speculative Stock is Perfect for an Income-Generation Strategy 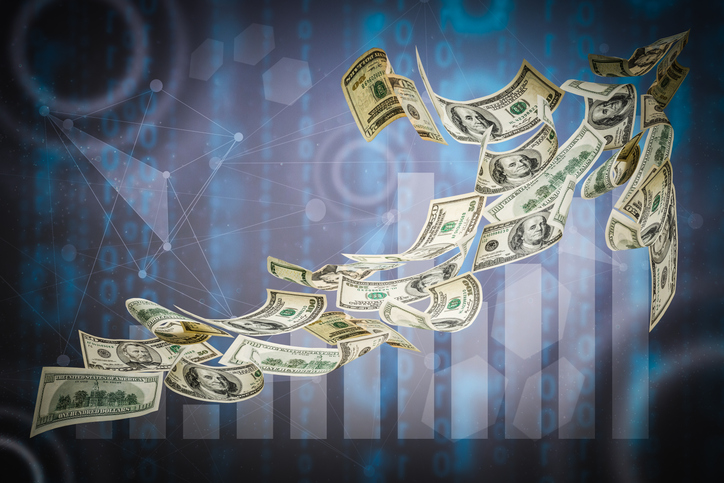 In the latest Options Income Weekly, I discuss last week’s results, recent market action and our latest trade in one of my favorite income stocks, Roku (ROKU). 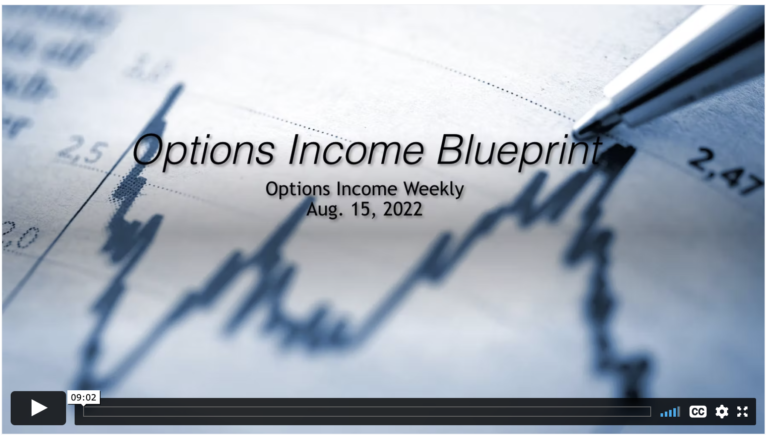 This was our third successful trade on popular TV streaming platform operator Roku since mid-July. Members who sold just one contract each would have earned $101 in cash.

More importantly, the rates of return on our capital have been excellent, with two of the three trades yielding triple-digit annualized returns.

Now, as I said above, Roku is one of my favorite stocks to trade for income. That said, it is incredibly volatile and not necessarily a stock I want to hold for the long term in the current market.

Because of that, I tend to only recommend selling puts that are well out of the money (OTM). For the trades listed above, the strikes we sold were 19%, 13% and 9% OTM, respectively. Yet, due to the volatile nature of the stock, we have still been able to collect large premiums.

However, the day after we put on the trade, Walt Disney (DIS) reported a positive earnings surprise thanks to better-than-expected streaming subscriber numbers for its Disney+ service. ROKU rallied on the news, and the premium on the option we sold fell to $0.13.

I recommended members book fast profits, locking in $40 per contract in cash for a 0.6% return on the $7,100 in capital used to secure the trade. But since the trade was open for just two days, our annualized rate of return jumped to 103%.

While a stock like ROKU may seem like an odd fit for a conservative income-generation service like Options Income Blueprint, our recent results show it’s an excellent choice for income investors, provided they are willing to trade it aggressively for short-term cash.

If I were a betting man, I’d say the next Roku trade isn’t too far off.

Start Your Trial Here!
PrevPreviousTo Roll or Accept Shares? That Is the Question.
NextMy Favorite EV Play for Option SellersNext