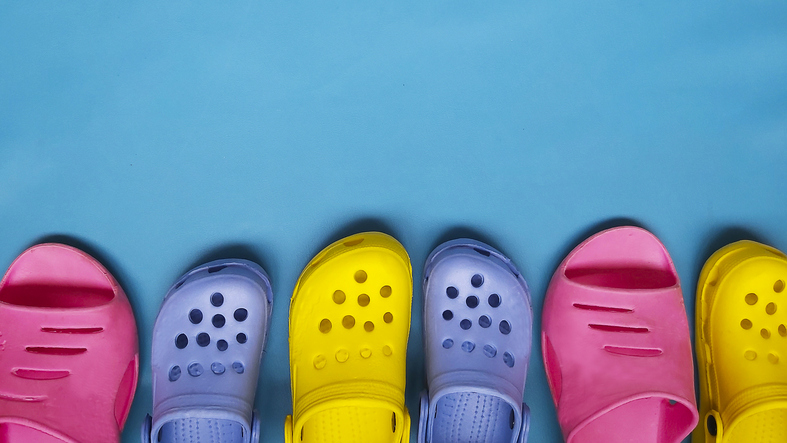 This week I’m focusing on recession-proof, or maybe recession-resistant, stocks that you should be adding to your watchlist.

Today’s pick is one of those American growth stories centered around two owners who dared to dream after they learned of a new antimicrobial resin foam and thought, ‘hey, we should make a shoe from this material.’  They introduced their creation at the Fort Lauderdale Boat Show and managed to sell out of their initial 200 units.

The most hated shoe in history (yet copied by Kanye West) with its signature whack-a-mole surface seems to be the brand that just won’t quit, even when everyone in the fashion industry is telling it to.

Keep reading to find out why despite several economic climates, this one brand seems to be recession-proof. 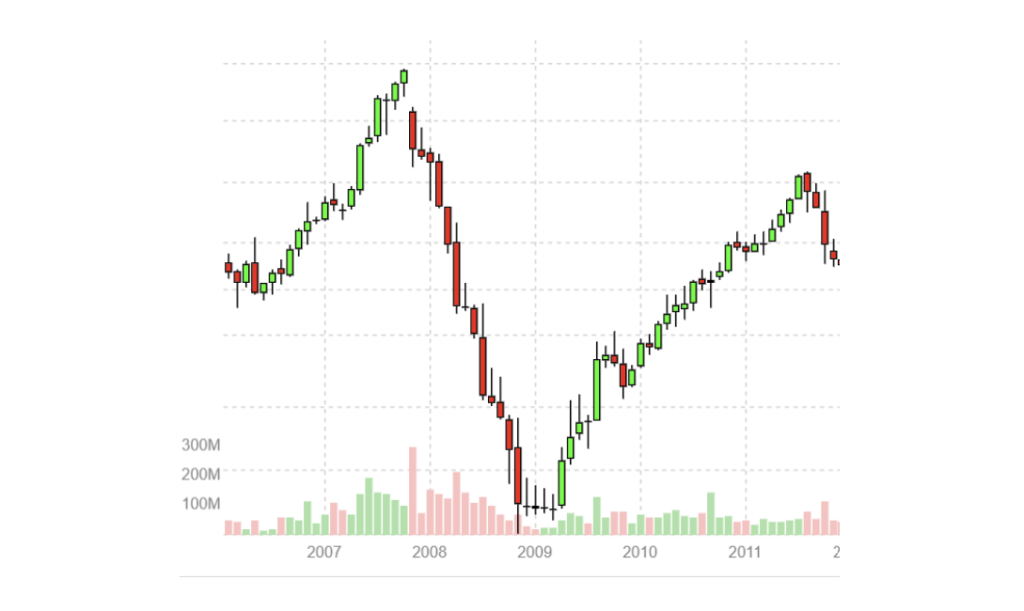 The covid collapse happened and Crocs’ stock hit a low of around $8.  Once again, things looked dim.  But they bounced back. 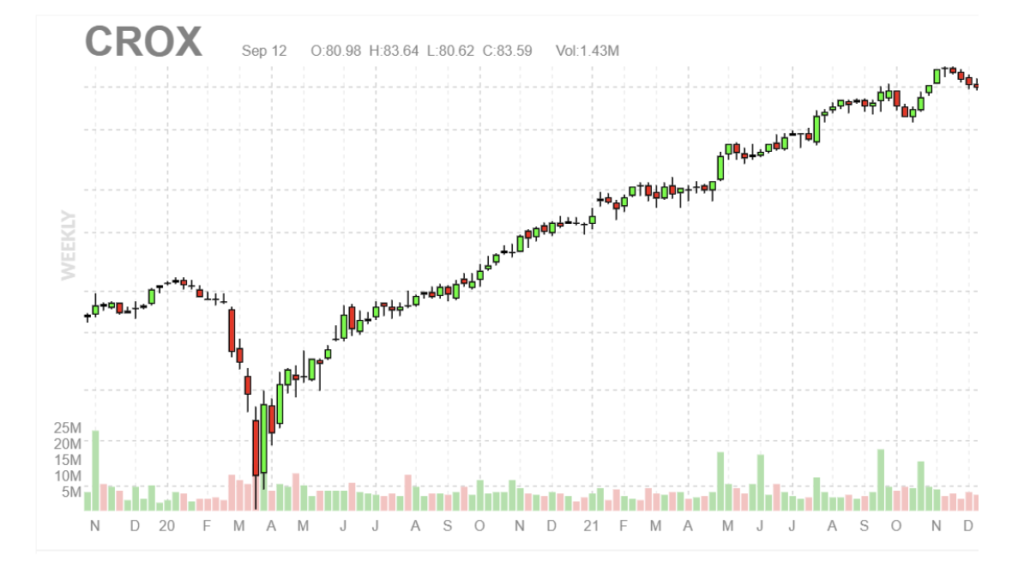 Their stock hit a high of $182.88 just prior to 2022 as the comfy clothing trend took off during the pandemic.

Then as the economic conditions in 2022 showed weakness and analysts worried that people headed back to work would shy away from the comfy clothing trend, their stock hit a low of around $47 in June. But they bounced back.

Why the most recent transformation?  Crocs bought the Italian online shoe retailer, Hey Dude, for $2.5 billion and hope to reach $1 billion in revenue per year as a casual footwear brand.

Demand and sales have shown they can do just that.

As the market settles a bit, it’s becoming more clear that the Crocs and Hey Dude brand aren’t going anywhere during a potential recession.

With a P/E ratio of 9.53 and a Forward P/E ratio of 7.68, you could be getting this stock at a discount. Even with margin compression and a lower earnings multiple compared to the previous 10-year average, Crocs is undervalued. The stock is trading at 7.6x EPS estimates, which is about 70% below its 10-year average.

An 18-month fair value target is around $136.50, leaving plenty of upside potential.