When Will Inflation Likely Be Under Control And The Next Bull Market Begin? 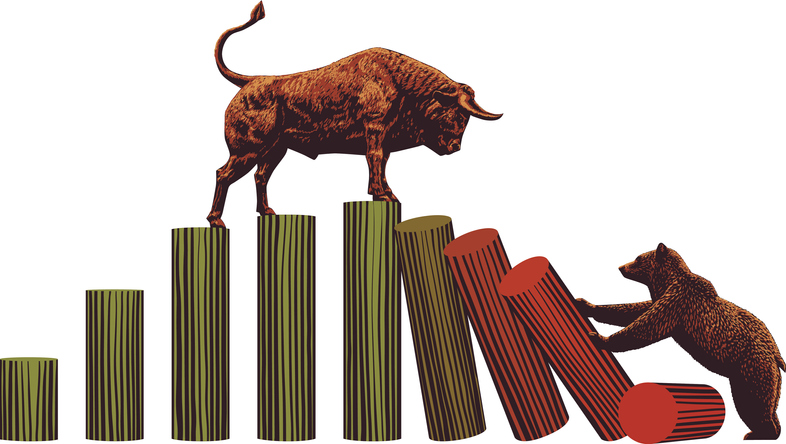 The week has been full of noisy trading as most await the release of the latest PPI and CPI numbers. Despite oversold conditions and divergence between the RSI momentum indicator and the SPY, any intraday rally this week has been smacked down moments later.

Here’s a daily chart of the SPY with the 10-period RSI underneath. Momentum is gaining strength while the SPY put in a new low, creating a bullish divergence. This occurs when the RSI displays an oversold reading followed by a higher low that appears with lower lows in the price. The second half of October, leading into midterms tends to be bullish for the markets, but bear markets don’t always like to behave. 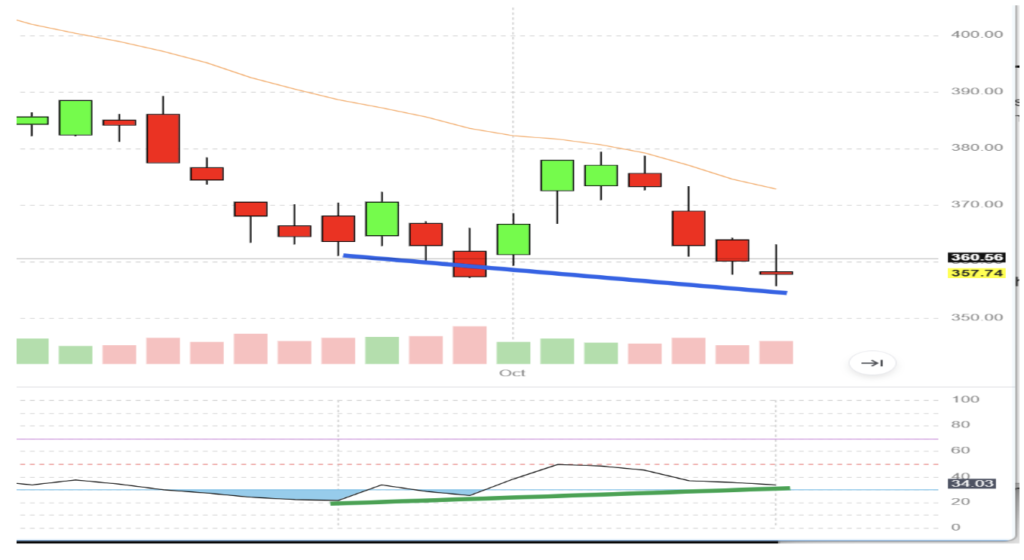 Let’s go back to the anticipation of the CPI and PPI reports. Why are people expecting any number to be reported that will cause the Fed to go easy on lowering interest rates? They won’t. They have no plans to do so. They’ve said as much in their September meeting minutes.

Keep reading to find out more about the Fed’s plan into 2024 and beyond!

Here’s a chart showing the Fed’s expectations for Core PCE (Personal Consumption Expenditures). While most people concentrate on PPI and CPI to measure inflation, the Fed uses Core PCE as their true gauge. And while they are expecting the PCE to drop significantly in 2023, it doesn’t start to level off and hit their favored 2% level until 2024 and into 2025.

Now, that doesn’t mean the Fed is going to keep aggressively raising rates through 2024, but whatever number comes out later this week isn’t going to suddenly snap us out of a bear market and make the Fed retreat from their announced plans.

Sure, we might get a bounce here or there, but this is looking more and more like the bear market is going to be with us for months to come. This is the Fed’s idea of a soft landing and there’s still hope for that, but we also need to be prepared should the market retreat again. The market is frothy and wants to see the Fed delay or start to reduce the rate hikes, but don’t be surprised if that doesn’t happen. That means we could see the market take another dive. And don’t be surprised if it happens on Friday. The market seems to hate Fridays this year.

While we do have oversold conditions, a bullish divergence, and a historically bullish couple of weeks ahead, I wouldn’t take any of those as a sign that the worst is behind us and that it’s time to buy the dips.

Here’s a weekly chart of the SPY and we’re right back down to support and resistance levels from 2020. If this doesn’t hold, we have a few more key levels, but we could see the S&P 500 drop another 10% or even head to $300 (3000 on the SPX). That won’t happen overnight, but here are some key levels to watch for bounces and breakthroughs. 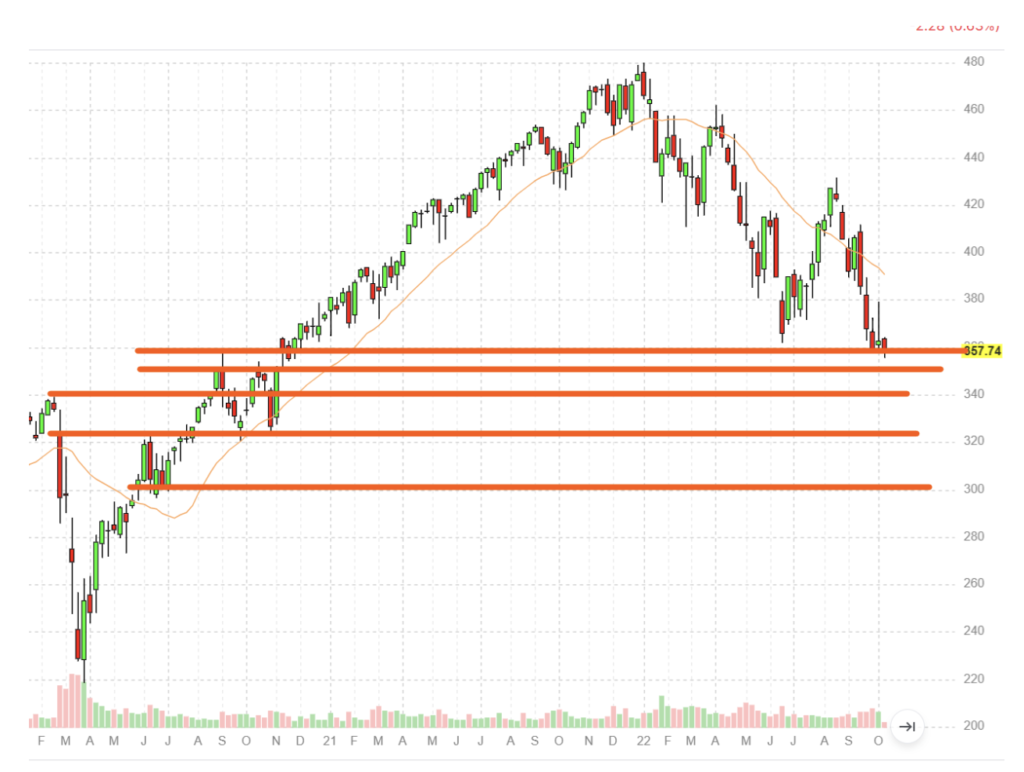 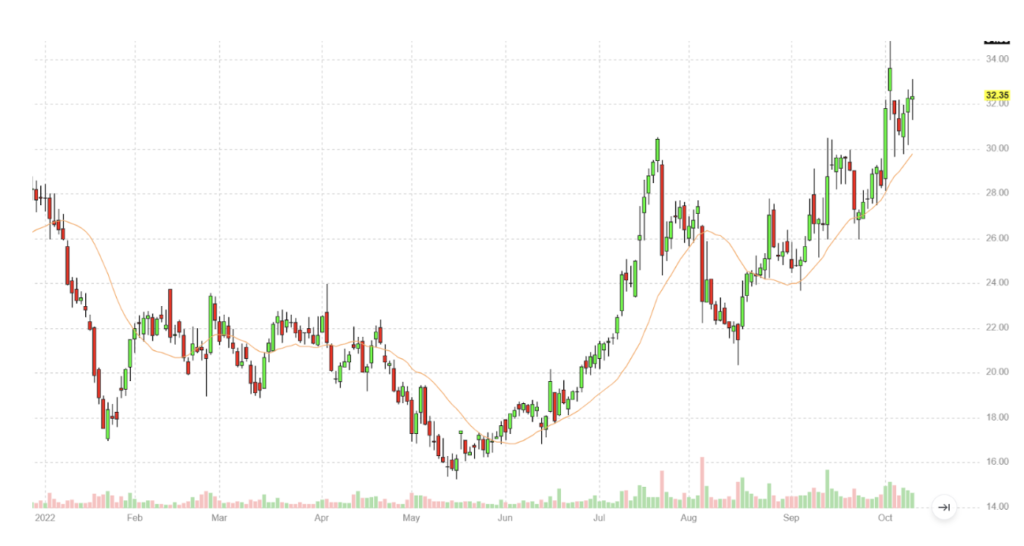 PrevPreviousThose Looking For A Relief Rally Need To Focus On This Indicator
NextHow High Will Unemployment Go?Next