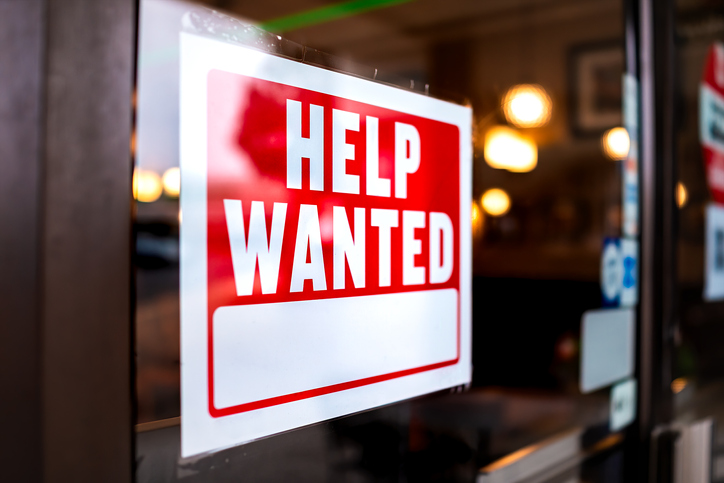 I was thinking of an idea for an article about the disappearing workforce and now I can’t get the 1996 Paula Cole song, “Where Have All The Cowboys Gone?” out of my head. So, that’s fun.

That got John Hutchinson asking me, where have all the workers gone? Why is there a shortage of workers in so many industries? That was my cue to start doing a copious amount of research.

We’re now seeing data about how many of those deaths came from the essential workers in the early stages of the pandemic. The early COVID deaths disproportionately hit the workers who were unable to work from home. Several of those jobs came from lower-paying jobs, and those jobs are in some of the same industries struggling to find workers today.

By October 2021, more than 100 million working-age Americans aged from 18 to 65 contracted the virus. One-third of those who contract the virus now have long-term symptoms. That means over 30 million people may have or have had long-COVID.

About one-quarter of the people with long-COVID stopped working completely, and nearly half of them had to reduce their hours. We will get to covid deaths in a moment, but from long-COVID alone, we’ve reduced the workforce by a number of hours that is equivalent to 1.6 million workers!

The latest report said we have over 11 million open jobs, which means long-COVID has taken up about 15% of the worker shortage. If you add in the shortages from deaths, you’re talking about being able to fill nearly 20% of the open jobs.

The types of jobs available are also changing. We now have social media influencers and more people interested in passive income by creating classes and selling them online. That is reflected in the number of new small businesses that have been continually on the rise. 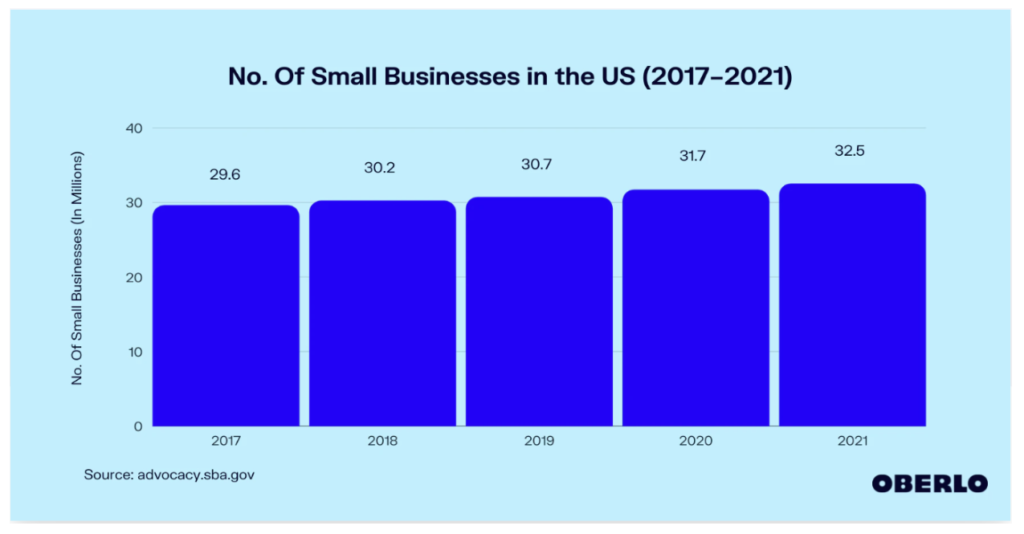 Since 2019, we’ve created 1.8 million new small businesses, and many of them employ less than 100 people. Of course, we don’t know if these small businesses are tax shelters, side-hustles, or have replaced full-time jobs, but according to the Census Bureau, the number of businesses created during the pandemic was 51% higher than the 2010-2019 average.

Instead of thinking that the younger generation is lazy and unwilling to go to work, I theorize that between the meltdown of 2008 and the recent pandemic years, people got tired of putting their livelihood in someone else’s hands. Companies haven’t exactly been kind to workers and have been quick to reduce staff and any sight of trouble in the market.

I also found it interesting that 80% of them are businesses that sell directly to consumers. With the ease of selling on Amazon (AMZN), Etsy (ETSY), and Shopify (SHOP), to name a few, it’s not hard to imagine that people are rejecting minimum wage jobs to see if they can put a little effort into being their own boss.

I could keep going with the workforce being lost to alternative streams of revenue like being an influencer on sites like Tik Tok, Youtube, and Instagram. Then there are passive investments in real estate and those who are selling courses online and making money from other various forms of e-commerce. If someone can mine bitcoin and make more than minimum wage with less effort, can we blame them for trying?

With the CPI numbers coming out this morning, I’m sitting out and waiting to see how the market reacts. Therefore, I don’t have a trade idea for the day, but I do have some research I’ll share next week about the price of oil and picking market bottoms. I think you’ll enjoy it.

In the meantime, here’s the economic dashboard. Jobless claims came in higher than the previous week and moved up the moving average. The unemployment rate is still hovering in the mid 3% range and there’s still more jobs than workers, but seeing new homes sales decline as jobless claims increase is an indicator that companies are slowing down their growth plans for now. 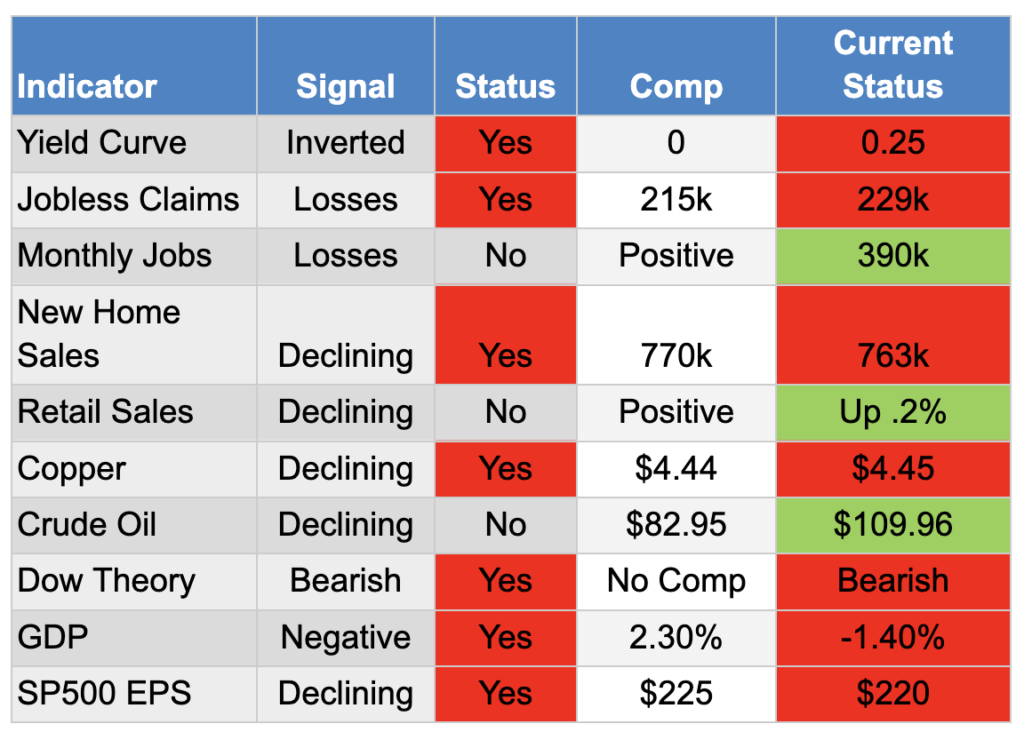