Where Is The Market Headed 3 Months From Now? This Indicator Gives Us A Clue 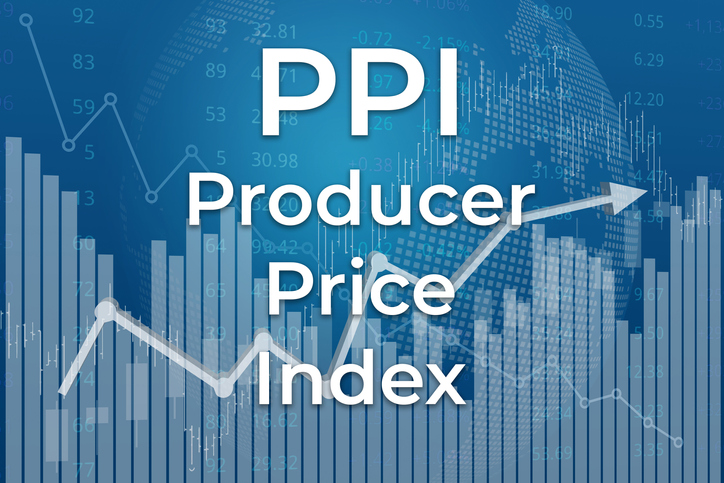 What a week we had! The Producer Price Index decreased and the market responded favorably but faded back in the afternoon hours. The important part of the report is that core prices are dropping and indicating we will get another favorable outcome next month when the August numbers are released.

If we continue to get these drops in CPI and PPI numbers, we should continue to expect more weeks like this each time the numbers are released.

The rally was nice, but the Dow is certainly overbought at these levels – it was overbought two days ago before the CPI numbers came out – so we may see another pullback, but the short-term trend is still up.

We did see an increase in jobless claims this week, but we’re still under my 300k threshold so I wouldn’t worry about those numbers.

The number I am more concerned about is a number that crossed below 0 and has been there for over 20 trading days. This indicator has a tremendous track record of predicting recessions when the number goes negative. Do you know what it is?

Something to watch is the inverted 10-2 yield curve, a precursor to every other recession we’ve had. An inverted curve just means the 10-2 spread crosses below 0. It’s an uncommon event to see the near-term interest rates exceed long-term rates, suggesting that the near-term is a riskier environment. Meaning, the short-term debt instruments have higher yields than long-term instruments with the same credit risk.

Here’s a chart of the 10-2 spread since the beginning of this year.

I like numbers and data, so after doing some research, I looked at the future returns of the S&P 500 after all 10-2 inversions going back to 1989.

We can use this chart to gauge where the market might be heading from a period starting on July 5th, the last date when the 10-2 spread went negative.

There’s some mixed results here saying 58% of the time the S&P 500 went on to have positive returns 3 months later, but yet the average return after 3 months was negative by nearly half a percent. That means while we’ve enjoyed a nice rally for the first month after the inversion, as the data suggested we would, we could see some chop until early October.

The good news is that the 6-month return gives us something to look forward to, giving an average return of 2.34%, or at least being positive 64% of the time. The two-year return is even better, but I understand that’s a long way to look when everyone wants gains now.

I hope everyone has a fantastic weekend.
For those of you who subscribe to Wealthy Investor Society, the new issue is being released in the next couple of days. I hope you enjoy the picks this month.