Why I’m Excited About This Post-Pandemic Earnings Crusher 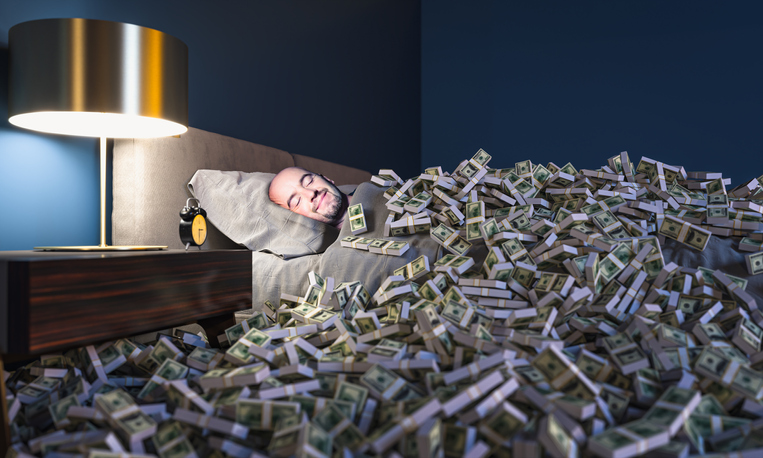 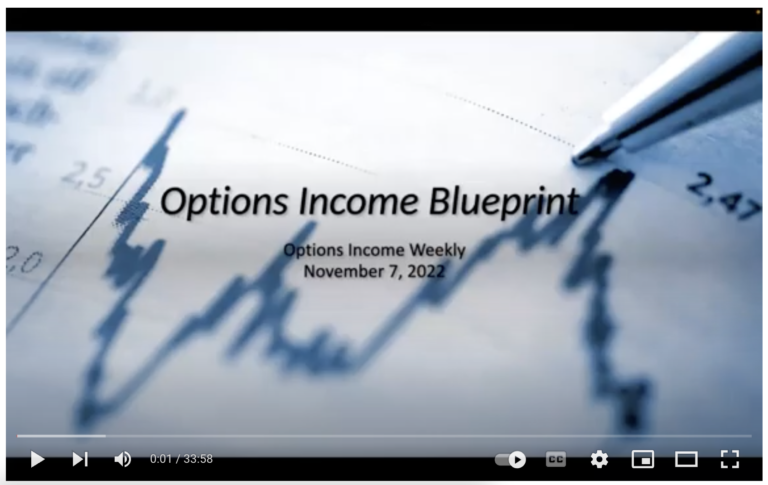 Options Income Blueprint members closed 10 trades — nine winners and one at breakeven — last month and booked $251 in cash. So far this month, we’ve put on two new trades, including a post-earnings play on footwear maker Crocs

We’ve traded the stock before, most recently in July, earning 1% in three days, or 122% annualized.

Since the start of the pandemic, Options Income Blueprint members have traded Crocs five times, with members booking a combined $709 in profit selling just one contract each.

Crocs burst onto the scene in the early 2000s with its signature rubber clogs. They were so uncool they were cool. More importantly, they were comfortable.

The stock was decimated in the 2008-09 market crash and the brand fell out of favor with consumers. But, in recent years, the shoes and the stock have made a dramatic comeback.

After languishing for years, CROX began to mount a comeback in the late 2010s. Shares were knocked back down with the pandemic-induced crash in early 2020 before skyrocketing from a low below $10 in March 2020 to a high above $180 in mid-November of last year.

As investors turned their backs on high-multiple pandemic favorites, CROX cratered. In early July, shares hit a low around $46. But that proved to be a bottom, with the stock gaining around 70% from its summer low.

According to Piper Sandler, Crocs was the No. 5 preferred footwear brand among the all-important teen category this fall, rising from No. 6 this spring and No. 8 last year. Compare that to the spring of 2017, when the brand ranked 38th. Meanwhile, Hey Dude moved from No. 9 to No .7 in Piper Sandler’s fall rankings.

But it’s not just teens who love Crocs. In fact, they are the No. 1 best-selling shoe on Amazon.

So, it’s not surprising the company announced record revenue and blew through analysts’ earnings estimates when it reported its third-quarter results on Nov. 4. Revenue was up 57% year over year, and 63% on a constant-currency basis, to $985.1 million. Adjusted earnings of $2.97 per share jumped 20% from a year ago.

Management also raised its full-year sales guidance despite economic headwinds. They now expect revenue to increase 49% to 52% in 2022.

As one commentator said after the announcement: “I think we have to get past this notion that Crocs is a fad.” I couldn’t agree more.

As shares were rallying sharply following Friday’s announcement, I recommended Options Income Blueprint members sell a put on the stock to capitalize on still-elevated volatility levels.

We sold a put that was nearly 13% out of the money to provide ourselves with a large cushion in case the stock sold off, as it did today on profit-taking.
Since Crocs only has monthly options, we sold a Nov. 18 position. This means that if we roll the position to avoid assignment or simply to generate more cash, we will be going out to the December monthly expiration.

If the option expires worthless on Nov. 18, though, we will earn a 1.4% return on our allocated capital in 15 days, or 33% annualized. However, I anticipate that we will be closing the position early, thus boosting or annualized rate of return, perhaps significantly.

Crocs is a great example of how I use fundamentals first to identify trading opportunities for Options Income Blueprint members. I expect we will be trading this post-pandemic earnings crusher for some time.

Start Your Trial Here!
PrevPreviousOur Win Rate Held at 92% Despite the Worst September Since 2008
NextWe’ve Gone 40-and-1 on This Stock for a 97.6% Win RateNext