Why The Next Few Weeks Will Make Or Break The Markets 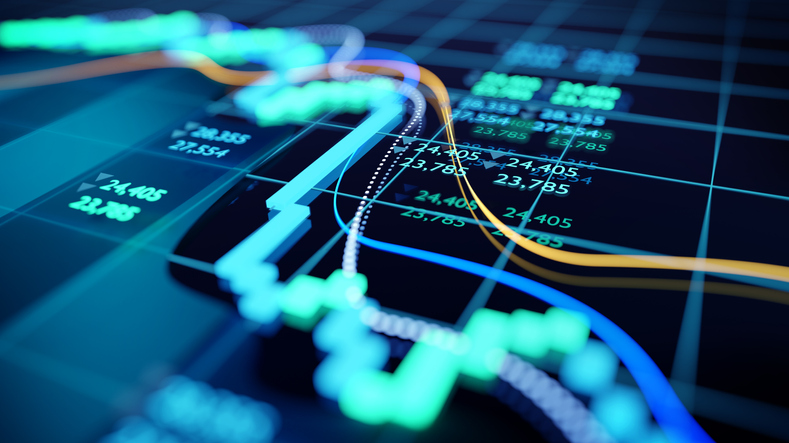 After the mid-week retail numbers and dovish Fed meeting minutes, I figured it would be an excellent time to review the recent performance of the sectors. The technology sector has been leading the current charge, and you can see that it has the 2nd best 1-month relative performance, but over the last week, it has rotated to near the bottom. We’re seeing a return to the defensive sectors, which isn’t surprising since the market went up in nearly a straight line. 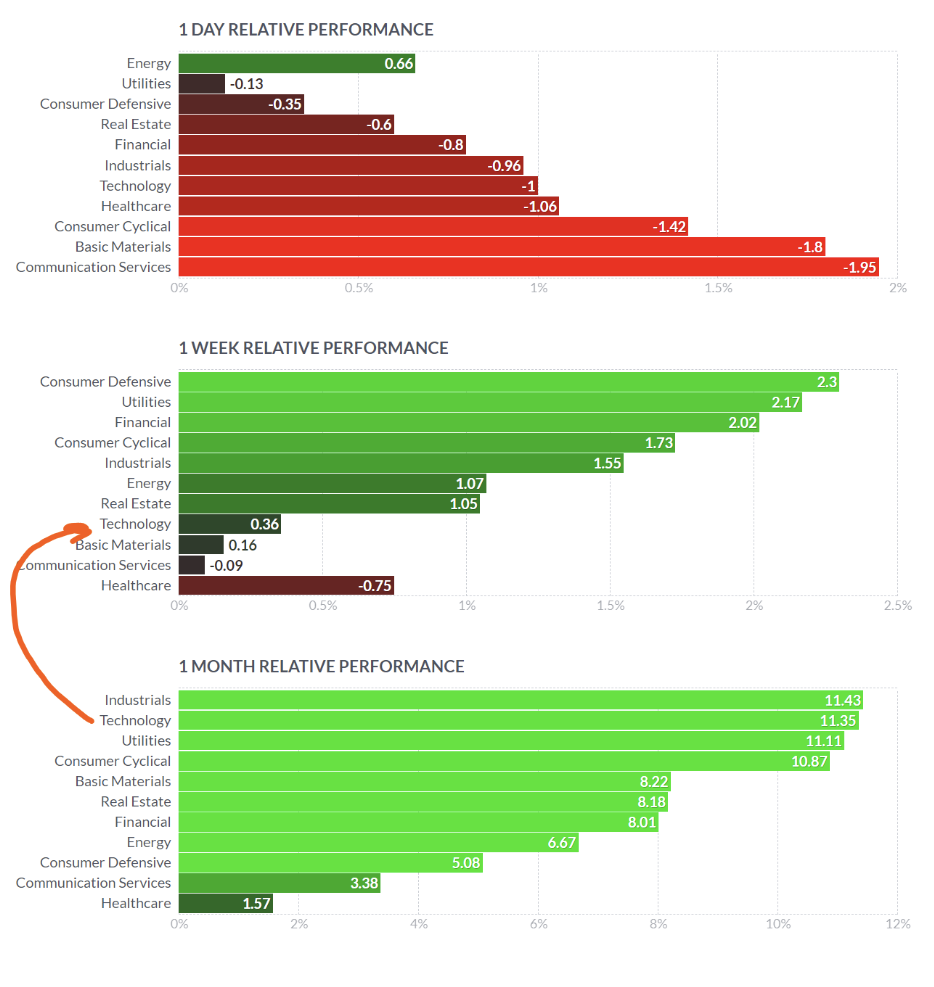 The other day I mentioned that the S&P500 came back and crossed over the 50% retracement level, which is a bullish sign. However, not all groups have made that critical step.
If the bulls run out of steam, let’s see what sectors are most likely to lead the retreat lower.

Consumer Staples, Utilities, and Energy are still the sectors with the most companies in long-term bullish trends.

That doesn’t mean doom and gloom, but that does mean that despite the 12% rally from the lows a few weeks ago, we still are being led by defensive stocks.

Sometimes the Russell 2000 (IWM) can be used to gauge how much risk investors are willing to take, and here’s the IWM chart.  It also came near the 50% retracement level and started to retreat.

I’ve been saying for days that the market is extended. Since mid-July, the market on the two charts I’ve shown went up nearly in a straight line. There should be a pullback here, and that is healthy.

But the next 5 to 7 weeks will tell us if there will be a minor correction to the start of a new bull move or if this was an extended bear market trap. If the S&P 500 falls below 3945, I think we will make new lows before turning around and going higher, but I’m not convinced we will get to 3945.