Why You Should Be Watching The Dollar And Not Gold 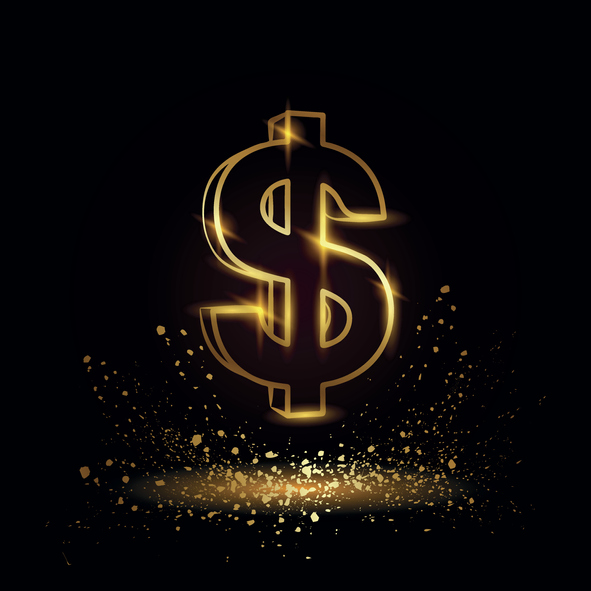 I’m going to write more about the Fed next week, after the meeting today. We’ll see what they have in store for us, but I’ll be back next week talking about incrementalism and the Fed.

Until then, we had some surprising news coming out of China. They announced 1 trillion yuan ($146 billion) of funding focused mainly on infrastructure spending. That helped spur some positive sentiment on Thursday, but there are still some storm clouds on the horizon.

I don’t often write about seasonality in the market, but depending on your trading style, it’s important to note that September is the worst month historically for the DJIA, S&P 500, Nasdaq, Russell 1000, and Russell 2000. We typically see declines of -0.5% to -0.7%. To add more fuel to the fire, the DJIA has declined in 11 of the last 18 September months during midterm election years. The selloffs tend to occur in the back half of the month, so this is something I will be keeping a close eye on as we get closer to the beginning of the month.

With the market teetering around its 200-day moving average, a break below that plus bearish seasonality could spell a rough month if you’re a long-term bullish investor. That doesn’t mean rushing down to test new lows, but directional traders may want to skew to the bearish side.

Here’s one chart to keep watching to help determine what type of month we might have ahead.

The technology sector ETF, XLK, bounced off a recent support level at $142, but should we start hearing about inflation not decreasing fast enough or some other piece of bad news, we could see the tech sector fall and if it falls below $142, there’s not much support until $132, which would be a 7% drop.

Before you head for safety and invest in gold, look at the chart for GLD, the SPDR Gold Shares ETF.  It’s been in a steady decline.  But why?

The U.S. Dollar has been on a hot streak, and so conversely, gold has struggled.  Here’s the U.S. Dollar Index Bullish Fund, UUP.  The dollar may pull back a little bit, but I’m still hedging with the dollar instead of gold.

The U.S. Dollar has been on a hot streak, and so conversely, gold has struggled.  Here’s the U.S. Dollar Index Bullish Fund, UUP.  The dollar may pull back a little bit, but I’m still hedging with the dollar instead of gold.

Thank you for another great week!  We have some exciting ideas being kicked around the office for what we will write about next week.